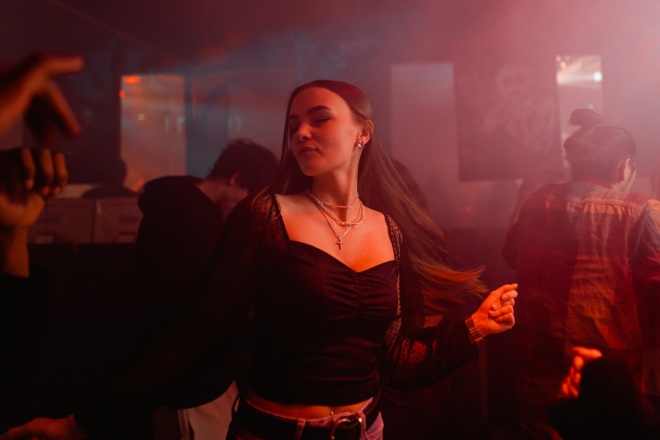 Neuroscientists have discovered that the lower the bass on a night out, the more crowds are likely to get dancing, The Guardian reports.

According to a new report in the Current Biology journal, researchers found that very low frequency (VLF) sound incites more movement from dancers, despite the fact that many can’t hear them.

Speaking in the journal, neuroscientist Dr Daniel Cameron confirmed: “This is real-world, real electronic music dance concert, validation that the bass really does make people dance more — and this isn’t just something that comes from our conscious awareness."

Cameron, who first penned the study at Canada’s McMaster University, also recognised that previous studies have looked into the impact of lower frequencies on dancers, noting the same.

The new study, which collected data from multiple attendees of an electronic music night with a DJ set from Canadian duo Orphx set up by researchers, was put together by Cameron and a further group of neuroscientists.

Results from the 55-minute performance and 43 attendees who took part revealed that dancers moved 11.8% more on average when exposed to VLF. According to researchers, this meant that dancers moved more vigorously than they would otherwise.

By the end of the gig, 51 attendees said that they felt ‘bodily sensations’ associated with the music when asked to fill out a questionnaire.

“We’d lose all ecological validity if we just cranked the speakers, they become bone-rattling and everyone can tell ‘oh something different is really happening here’. We didn’t want them to be aware of what we’re doing,” Cameron said in the report.