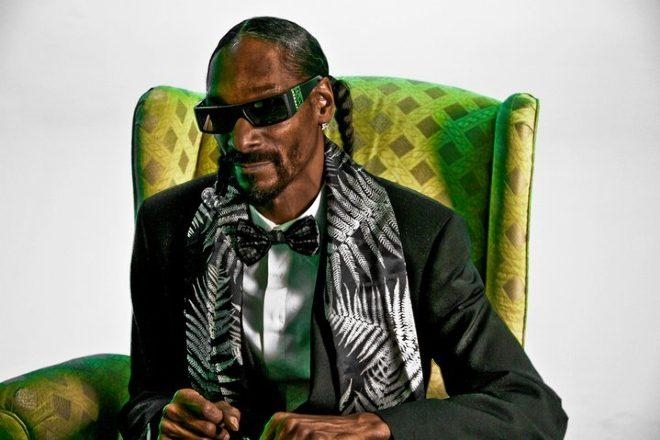 Snoop Dogg has spoken out against claims made by his personal blunt roller that he smokes over 100 joints every single day.

Taking to Instagram Saturday, Snoop posted a screenshot of a claim that he smokes anywhere between 75 and 100 joints every single day — while his personal blunt roller (PBR) has rolled a total of 450,000 since she started working for the rap star in 2016.

“The bitch is conning u man,” he joked in the caption, before posting a follow-up video proving just how many he really smokes. “Stop lying,” he captioned the video, showing nine burnt roaches.

Read this next: Snoop Dogg turns down $2 million to DJ at Michael Jordan's party

Speaking on The Kyle And Jackie O Show earlier last month, Snoop’s PBR Renegade Piranha claimed: “On average, I do about half a pound a day, which seems excessive. So that's roughly like 75 to 150 units per day. I calculate it at over 450,000 blunts.”

Renegade’s annual salary was recently increased by Snoop in line with the current rates of inflation. She now earns $50,000 a year for the sought-after job, previously $40,000.

Read this next: £56 million of cannabis seized in "largest ever" Spanish raid

In 2013, Snoop himself claimed to smoke 81 blunts “a day” when asked how many he gets through in an hour. “Do tha math,” he told fans on Twitter.

Earlier in August, Eminem hinted that he was working on new music with Snoop Dogg and Dr. Dre, their last collaboration some 23 years ago in 1999. The trio posted a photo together in the studio, starting rumours that they could be regrouping on more music.