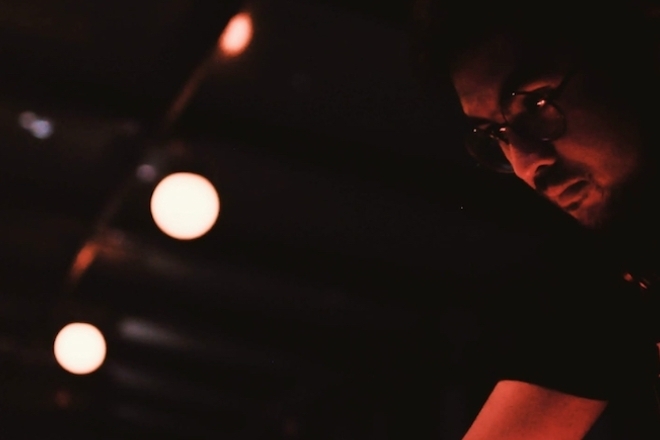 After two previous albums ‘Learn Nothing’ and ‘Blunt Force Trauma’ last June, Jakarta-based experimental electronic music producer Logic Lost delivers 'Degenerates' via Indonesia label Orange Cliff Records. Released July 15, it includes eight darker-sounding songs to express the human reactions that arise when living in a world shaped by cultures that aim to harm and bludgeon its inhabitants into submission until they lose their way.

Dylan Amirio’s latest album under the moniker Logic Lost aims to sound out the conditions, norms, cultures, and traditions man has created using degenerate mindsets that have helped accelerate our extinction as a species. Prejudice, exploitation, authority, materialism, domination; as they continue to thrive in society, they are what make the end of humanity inevitable.

Read this next: ‘Noumenal Eggs' by MIRA新伝統 soundtracks a post-human reality inspired by ill-fated experiences

He pours out his perspective on how ‘Hell is already here, ruled by power-hungry creatures that perpetually hinder any attempts on making the world better. However, even in hell, there are ways to survive,” the artist mentions.

With song titles such as 'You Don't Deserve Everything You Want', ‘Inconsiderate’, ‘Blunt Force Trauma’, and ‘A Race to the Bottom’, Logic Lost’s compositions come with eerie static sounds and low-growling beats with occasional high-pitched sinister synthplay that resound throughout the release. Its ominous resonations will definitely cause some spine-tingling moments, but believe us when we say they're the highly-addicting kind.

Read this next: TĀLĀ's cross-cultural mixtape resounds an effortless blend of East and West sounds

The production of 'Degenerates' was assisted by Yudhistira Abjani and also features the talents of Rizky Indrayadi (synth) and Rully Shabara (vocals). The mixing process was done by Mahamboro before finally being mastered by Anggasta Giovanno Rheza of Studio Maja.

Listen to ‘Degenerates’ here and follow Logic Lost on Instagram for more updates from the artist himself.