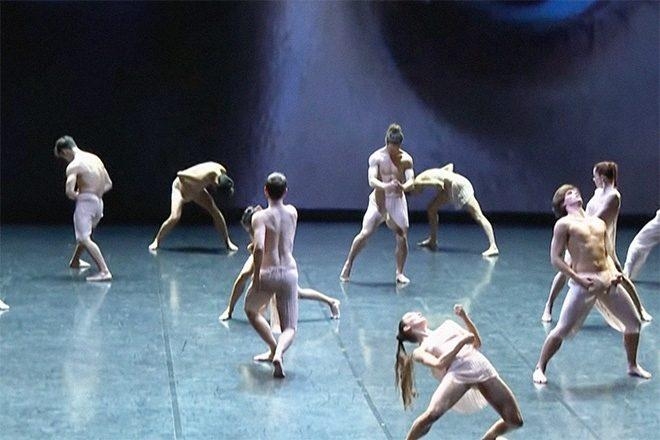 New footage has dropped of the Thomas Bangalter-scored ballet Mythologies.

Despite the ballet opening at the Grand Théâtre de Bordeaux in Bordeaux earlier this month, it's the first time fans have been able to hear compositions from the former Daft Punk producer outside the theatre.

Fans have noted that the new work is reminiscent of Daft Punk's foray into orchestral 'Giorgio by Moroder' as well as hinting at electronic sounds.

Read this next: Daft Punk helmets could be available as an official Lego collectible soon

"For several years, we wanted to do something together," Angelin Preljocaj, the program's director, told Euronews. "I asked him if he was interested in writing for an orchestra, he really wanted to, long before the separation from Daft Punk."

Mythologies had its debut performance on July 1 and ran until Sunday, July 10 but the program is now said to be going on a 37-date national tour.

Bangalter was spotted at the play in a standing ovation with the show’s cast and crew.

Read this next: Cassio in Hong Kong gets an epic makeover by Daft Punk's former creative director

According to an official description, the performance ‘explores contemporary rituals and the founding myths that shape the collective imagination’.

Bangalter is also rumoured to be working with Lil Nas X after footage on social media shows that they may have been together in a studio.

Watch a snippet of Mythologies including, Bangalter’s score below.