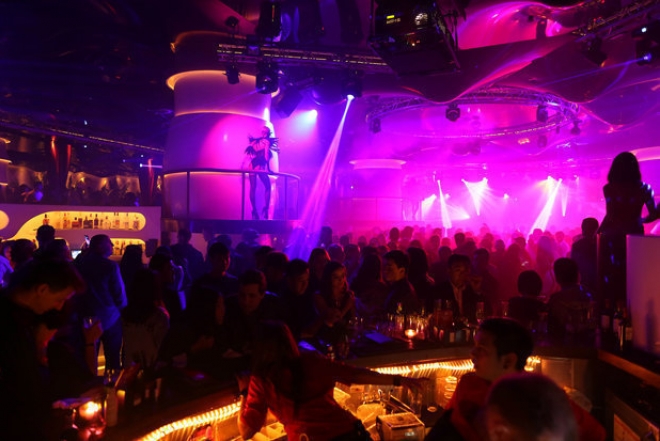 Pacha Macau hosted its grand opening over the course of last weekend, officially bringing the legendary Ibiza-style club to Asia for the first time.

Over 2,000 people attended the opening, which included some of Hong Kong and Macau’s most influential movers and shakers, world-renowned DJ Erick Morillo and Ibiza veteran and Pacha resident DJ Sebastian Gamboa, as well as a number of Pacha’s key players from around the world, including Pacha NYC President and CEO Eddie Dean.

While there is no shortage of shiny clubs in Asia’s Las Vegas, Dean says the club is completely different from anything Macau has ever seen before.

“There isn’t anything that you can compare it to in Macau. Pacha is a mega club and we have a very big space and an amazing outdoor area. It is truly the first of its kind in Macau.” 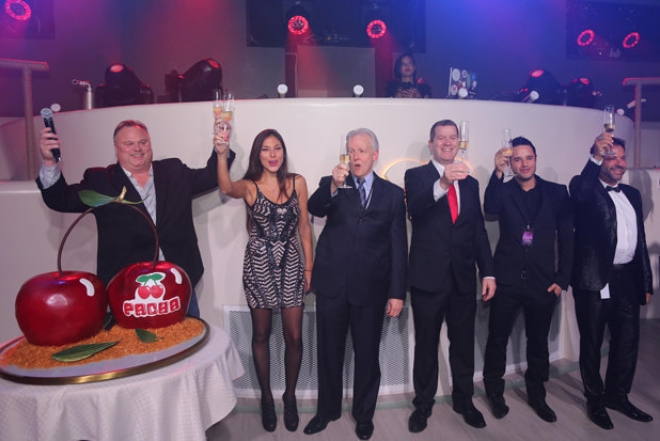 The 3000 capacity mega-club moved into the sprawling new Studio City in Macau and is the region’s first cinematically themed entertainment, retail and gaming resort. It boasts a 1,000-square-foot dance floor, state-of-the-art audio and visual facilioties that include digital mapping, private luxury KTV suites, and also features an outdoor space that isn’t found at any other Pacha worldwide.

Dean says that there is also a second Pacha planned for Asia this year, with its Shanghai location slated to open soon.

Now, the Pacha brand finally extends to quite literally every corner of the globe. With its first club opening in Spain in 1967, the iconic cherry branded clubs are now found in almost every major music market like Ibiza, New York City, Dubai, Sydney, Barcelona, Buenos Aries and Munich, so it was about time for an entrance into Asia. But until now, Dean felt there hadn’t been too big a demand in Asia. This isn’t the case anymore.

“Recently there has been an interest in Asia in how dance music that has been popular in Europe and the US. But there are now festivals like Storm growing each year. This shows the demand is increasing and that definitely got my attention. The brand has had an increase in requests over the last few years as well. Now that we are here I would imagine we will get many more requests.” 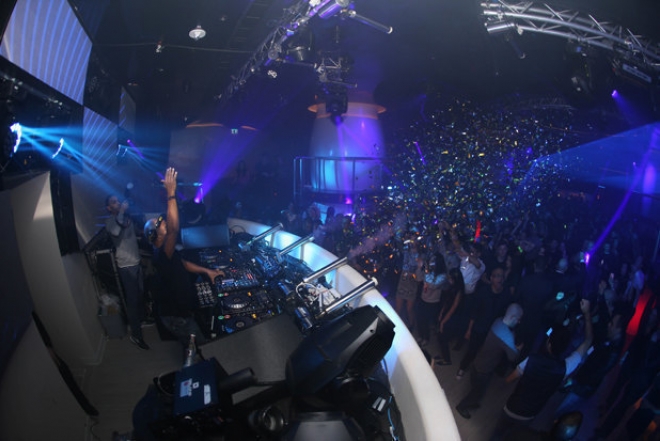 With this being their first foray into an Asian culture, Dean understands that the club might not be able to operate in the same way his celebrated New York City club or sunny Ibiza location do.

“We plan on learning the market and learning what types of music work best. We have respect for the market and we know we have a lot to learn. We will definitely bring some very big artists and have some very exciting shows.”

“This is just the beginning of many more incredible parties to come,” he added. 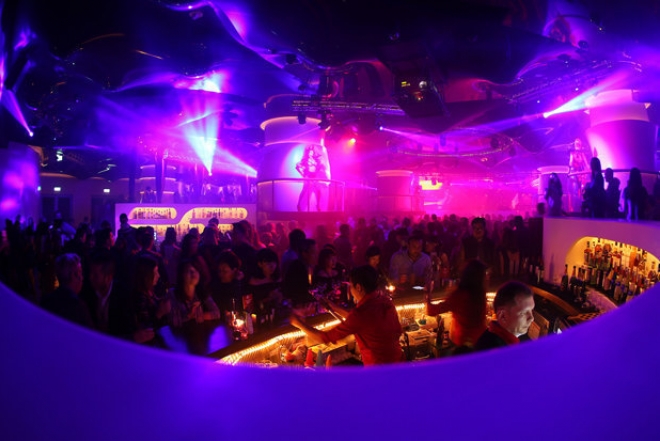