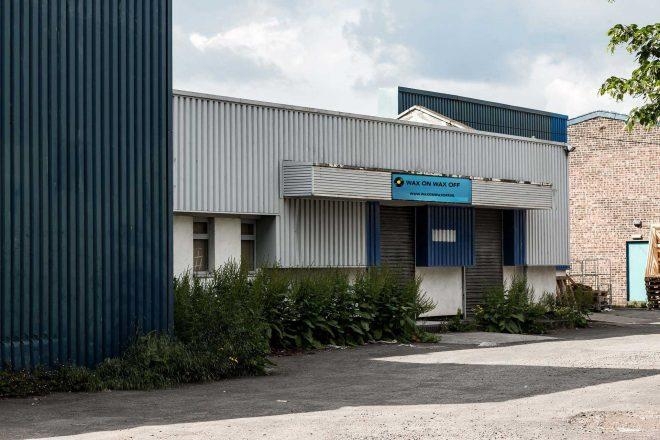 The world’s largest vinyl plant has told music fans that will be halting most production until at least 2030, following news that ABBA will reissuing their entire catalogue and releasing their 10th studio album ‘Don’t Push The Button’ in 2029.

The band have revealed this will be the last time any of their old music is reissued, before they embark on a new electronic-focused era, with their next album inspired by one of “their greatest idols” The Chemical Brothers.

The vinyl plant dealing with the workload, Wax On Wax Off, was set up in 1982 and have been producing hundreds of thousands of records every year, covering almost all genres except darkwave, which founder DJ High Jinks famously referred to as "goth shite".

It's set to manufacture almost 200 million copies of reissues and forthcoming ABBA records, which will keep it busy through to the end of the decade.

The mammoth record run also looks likely to up many of the resources needed for vinyl production, causing catastrophic consequences for other vinyl plants around the world.

This delay in vinyl production means that many artists will not be able to have their music printed until next decade. Even Rihanna has reacted angrily to the news, saying it might get in the way of her releasing an album in the next decade "if she can be bothered".

Artists from the electronic music world have also been taken aback by this news, although some are seeing the positive side. "If no one can buy new vinyl, this should make our collections of dusty, rare groove 7"s even more valuable," said Antal, Hunee and Floating Points in a joint statement.

In a deep-dive investigation, Mixmag recently discovered that the global vinyl industry is in crisis as a result of higher demand, rising shipping prices, and a lack of pressing materials. It was revealed the global pressing capacity is around 160 million records a year - while the demand lies at around 400 million.

Read this next: 9 vinyl shops in Asia pick their favourite record

A press statement by Wax On Wax Off's Managing Director Phil Mein said: “Sadly, we will no longer be able to produce any new records until 2030. This is because of the high demand from our principal contractor ABBA. Their tenth studio album will go down as the best record to ever be created - and we are proud to be a part of this history.”

However, Professor Vin Young-Lee, music industry scholar, says that: “This move might well be the end of vinyl. ABBA has monopolised the market.”