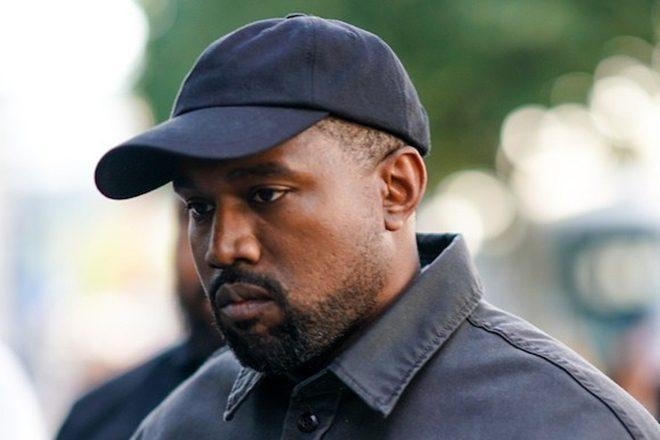 In a recent interview, Kanye West announced that he has never read a book and compares reading to “eating Brussels sprouts.”

Kanye revealed this claim on the Alo Mind Full podcast with Alo Yoga co-founder Danny Harris and host Alyson Wilson when Harris said he had read a particular book “over 100 times”.

After this, Kanye explained he’d never read this book Harris was mentioning and added “I actually haven't read any books.”

“Reading is like eating Brussels sprouts for me,” he continued. “And talking is like getting the Giorgio Baldi corn ravioli.”

According to NME, Kanye went on to add an anecdote about Mike Howe, the inventor of the Ripsaw combat vehicle, saying: “When his mum texts him long paragraphs, he reads the first sentence and the last sentence. This person and his brother invented the fastest track vehicle – they put it in GI Joe, they have government contracts, this guy is a full-on-engineer, works with all geniuses, and for practical – not opinionated, you know, practical – technologies, and he only reads the first sentence and the last.

“What do you think my response was? ‘Same.’”

Not long before this podcast was dropped, Kanye revealed his very-own Christian preparatory private school called Donda Academy, where parents allegedly have to sign NDAs to have their children attend.

Read this next: Kanye has given up his phone until ‘Donda 2’ is completeI

The school will be located in Simi Valley, California and will be a tuition-based, Christianity-rooted school.

According to the school’s website, the institution aims to “prepare students to become the next generation of leaders”.

Check out the full Alo Mind Full Kanye interview below.