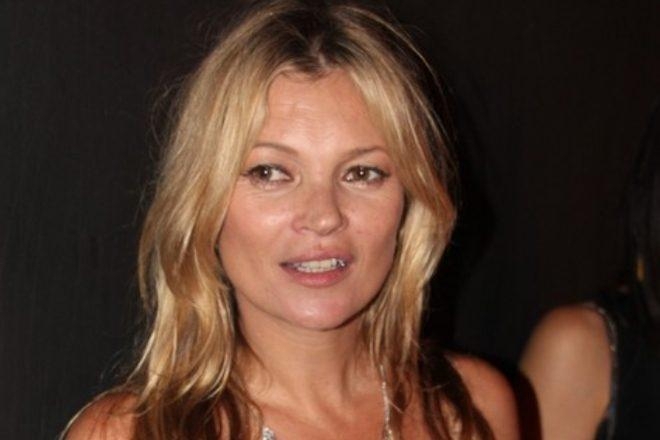 Kate Moss is the most recent guest on BBC Radio 4’s Desert Island Discs, hosted by Lauren Laverne, and she presented a special Kanye mixed track.

The premise of the show is that a special guest is invited on each episode and they discuss the eight tracks, book and “luxury item” they would want to have with them if they were trapped on a desert island.

This episode with Kate Moss, which aired on Sunday (July 24), saw the model present some of her favourite tracks that she wouldn’t mind being stuck on a desert island with - including a specially mixed version of ‘Back to Life’ by Kanye West’s Sunday Service and Jazzie B.

Read this next: Thailand gets a taste of Rolling Loud festival next year

“I’ve had this specially mixed for today. I heard Kanye’s Sunday Service version of this and I was blown away,” she explains.

She then clarifies that this mix contains vocals by Kanye’s choir, mixed in with the Soul II Soul original by Jazzy B.

She also says that the original version of the song “takes her back” - and was a teenage favourite while she lived in Croydon and went on drives with her friends. “We would blast it down Croydon high street and think we were the coolest people!”

After playing the track, she talked about her journey from being a young girl in Croydon to flying to America every summer to then her modelling beginnings.

Read this next: I love models: why so many fashion models are becoming DJs

She also played some of her other favourite tracks, including ‘Sympathy for the Devil’ by The Rolling Stones and ‘Life on Mars’ by David Bowie.

Kate Moss and Kanye have had a long friendship after meeting one year at Paris Fashion Week. He makes a reference to her in his 2007 track ‘Stronger’ (rapping “you can be my black Kate Moss tonight”) and invited her to sing on stage with him in 2011.

You can listen to the Desert Island Discs episode featuring Kate Moss here.