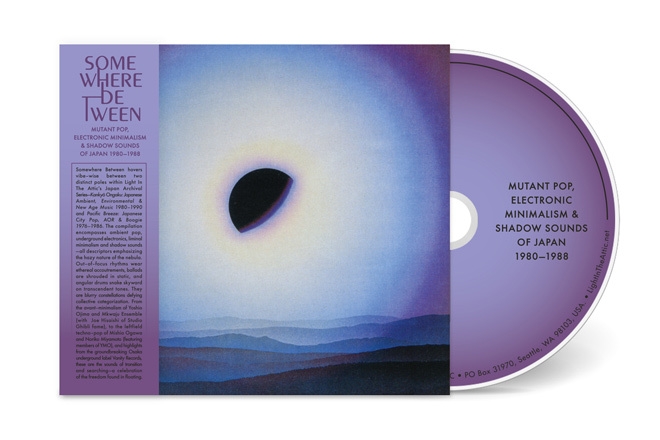 The 80s. Japan. It was the era of the Japanese economic miracle, an era marked by the tails of WWII and the Cold War. Consumerism had soared to unprecedented heights. With the incoming promise of financial abundance and stability, creative industries flourished. It was against this imagery of the new world that the music of ambient pioneers Hiroshi Yoshimura, Midori Takada, Satoshi Ashikawa and alike emerged. To be accurate, the music was more kankyō ongaku (環境音楽) — which translates to environment-music — than ambient. Norio Sato at Fact Magazine notes the difference between the West’s idea of ambient music and kankyō ongaku: “Where (Brian) Eno would create ambient music for an imagined environment on Music For Airports, Yoshimura and his contemporaries were creating music for specific, tangible locations.”

The contemporary notion of an artist “selling out” is grotesque to many: we accuse artists with corporate commissions/sponsorships of failing their art, of giving up artistic integrity and quality, in exchange or profit. But in the 80s, a lot of kankyō ongaku was publicly and proudly corporate. It was a new business model: you would purchase a Sanyo air conditioning unit and get a copy of Takashi Kokubo’s Get At The Wave album. Yoshio Ojima composed for Tokyo’s Spiral building, a gig funded by Wacoal, a lingerie company. Yellow Magic Orchestra’s Haruomi Hosono composed for Muji stores. Hiroshi Yoshimura composed for Misawa Homecorp’s model house tours. Yasuaki Shimizu composed for Seiko watch advertisements. Yellow Magic Orchestra called it BGM: background music. It was all corporate, but it was all art.

Light In The Attic is an American label based in Seattle, Washington that is known for its quality reissues. In 2017, they launched their Japan Archival Series, releasing well-researched compilations of Japanese music through the past few decades. Somewhere Between: Mutant Pop, Electronic Minimalism & Shadow Sounds of Japan 1980-1988 is a new compilation — to be released on late January — that fits right between two of the most popular compilations from the archival series: Kankyō Ongaku: Japanese Ambient, Environmental & New Age Music 1980-1990 and Pacific Breeze 2: Japanese City Pop, AOR & Boogie 1972-1986. 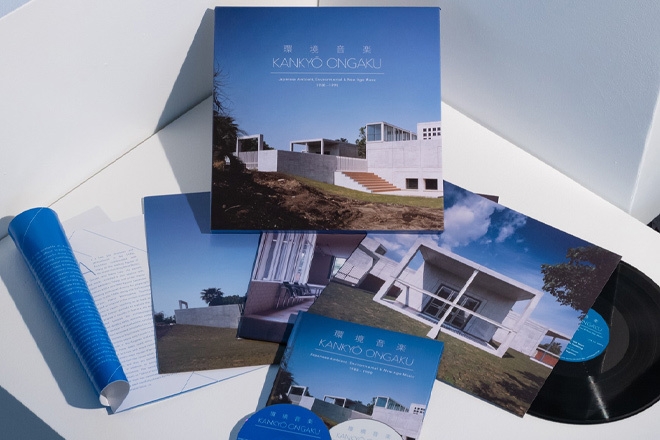 Origins of Japanese environmental music can be dated back to the Edo Period (1603-1868), and while composers like Ryuichi Sakamoto and Yellow Magic Orchestra have gained a cult following globally, many composers were only acknowledged internally within Japan. In the past decade, YouTube algorithms have been nudging Japanese jazz, disco and new-age records to the masses, repositioning and redefining them in the global music world. Why? We're not so sure. All we know is that it's worked: over the last few years, kankyō ongaku has found a new audience in the West.

Light In the Attic’s reissues have been contextualizing and recontextualizing kankyō ongaku for many years now, but with more precision and intent than YouTube. Spencer Doran, curator of the Kankyō Ongaku compilation has said to The Japan Times, “I think understanding the context behind ‘obscure’ music helps to de-fetishize it and present a more nuanced understanding that can be more firmly placed into the global canon, giving the musicians the respect that they have long deserved.”

What can we expect from the new compilation? An impressionist amalgamation of avant-garde, minimalism, techno-pop, boogie and disco. The label offers, “The compilation encompasses ambient pop, underground electronics, liminal minimalism and shadow sounds — all descriptors emphasizing the hazy nature of the nebula. Out-of-focus rhythms wear ethereal accoutrements, ballads are shrouded in static, and angular drums snake skyward on transcendent tones.” The compilation was curated by Yosuke Kitazawa and Mark “Frosty” McNeill, and includes music that hasn’t been heard outside of Japan. Some names among the artists featured are Mkwaju Ensemble, Yoshio Ojima, Mishio Ogawa and Noriko Miyamoto.