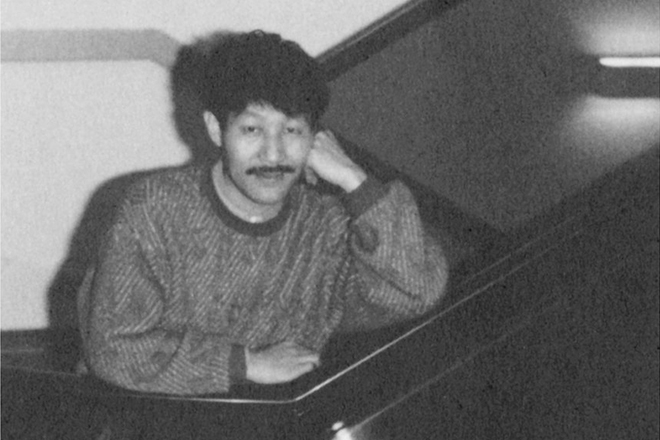 Hiroshi Yoshimura is considered a pioneer of Japanese ambient music. He has released 12 albums during his career, beginning with 'GREEN' in 1986. The album was not only a favourite among listeners but also a favourite of the artist himself. The album is now being reissued by Light in The Attic on their new sub-label WATER COPY, which is dedicated to the ambient pioneer’s body of work. For the first time ever, the album will be available on digital platforms.

Since ambient music has been enjoying somewhat of a resurgence, Hiroshi Yoshimura has now become a household name amongst fans of the genre. Born in Yokohama in 1940, Yoshimura started his music career in 1972 by forming the computer music group 'Anonyme', and released his first album 'Music For Nine Post Cards' in 1982. 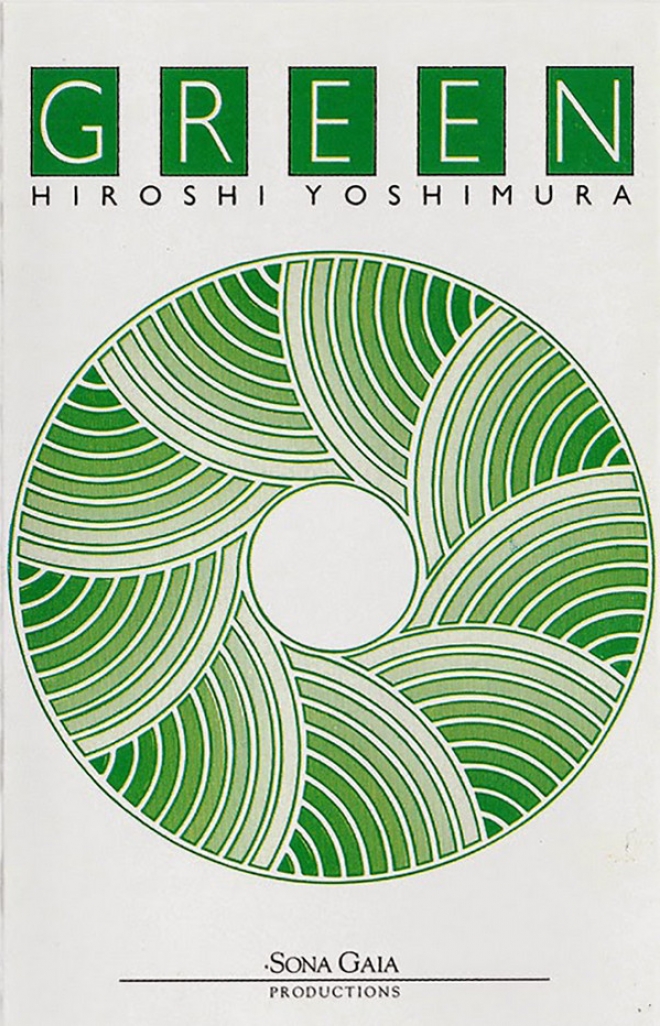 'Green' was Hiroshi Yoshimura's fourth album and according to Crack, is "an example of Japanese minimalism at its finest." The album creates a peaceful atmosphere by using sounds from nature, birds tweeting, water running and wind whispering. Used copies of the AIR Records original fetch close to $1,000 on Discogs. The new version features the original mix, which only appeared on the Japanese vinyl release.

Hiroshi Yoshimura died of skin cancer in 2003 when the digital era was only just beginning to grow. During his lifetime, his name was never known by anyone outside of his home country. But in 2017, these forgotten sounds from Japan were uploaded to YouTube, and rediscovered by listeners all over the world. 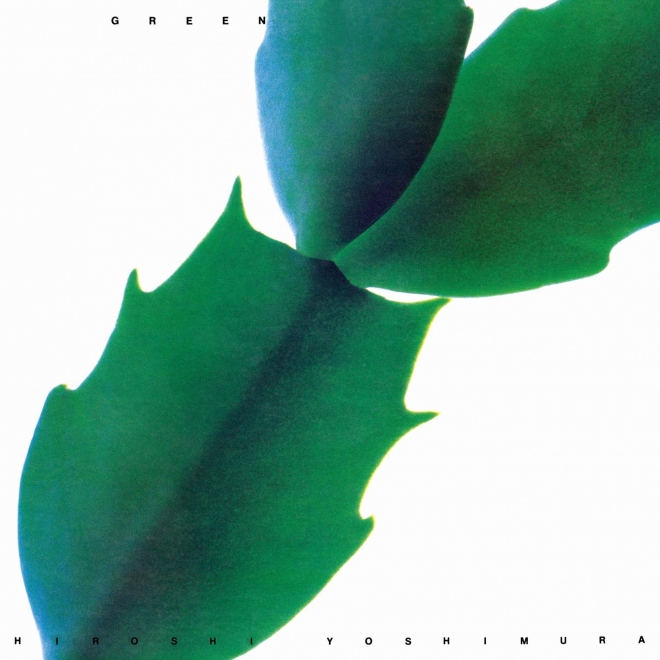 Listen to ‘GREEN’ on Spotify:

‘GREEN' by Hiroshi Yoshimura is out on March 20 on WATER COPY by Light In The Attic. Buy the digital album here with the physical to come in the summer of 2020.

[Via Crack magazine, Light In The Attic]