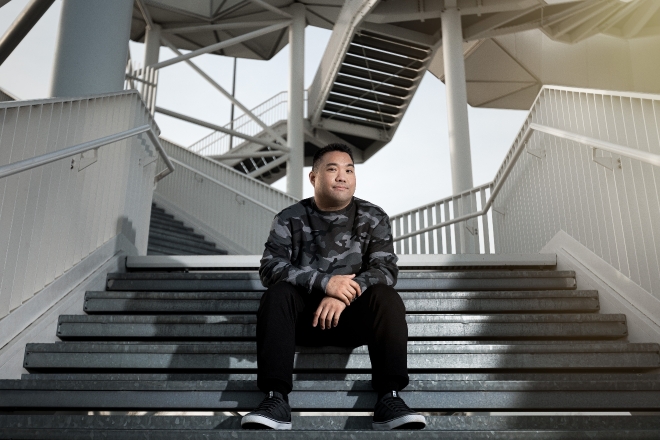 Preparing the mix hasn’t been the only thing keeping him busy; Epsilon has been taking his unique club set all around the globe in during his (still ongoing) summer tour. From Bangladesh to Berlin, Epsilon is currently traveling all across Asia and Europe, bringing along his top-quality taste for melodic house, techno and progressive house tunes.

“The process of putting together this compilation was extremely challenging. It’s not very often that you come across a label with such an enormous back catalogue and high standard of quality tracks to choose from,” he mentions about his Einmix experience.

Released on August 26, the mix is the first offering from the series for 2022 and features 17 exclusive edits from the Einmusika back catalogue. “All in all, it took me five days just to listen through every song they’ve ever signed, and then another two to figure out the positioning of each one and the overall pacing of the set. I had to do this while making sure each song was harmonically related with the one before it, and keep the intensity building and building until the end," he explains.

As for his label Perspectives Digital, the Berlin-based DJ (who has Taiwanese roots from his parents) is set to curate a label showcase during ADE on October 22.

Listen to ‘Einmix by Darin Epsilon' in its entirety here, and follow the producer himself on Instagram.