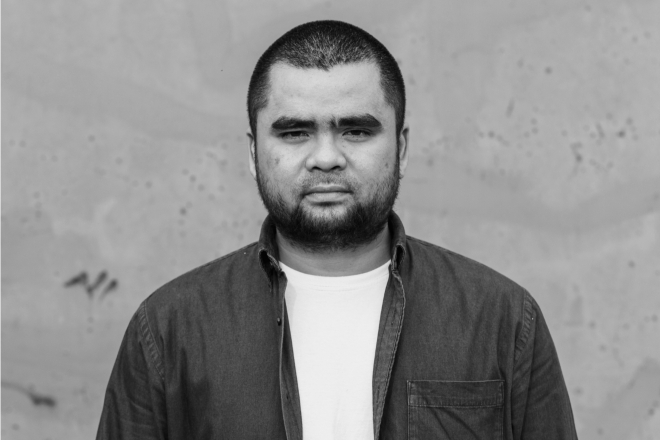 Singapore-based Jonathan Kusuma presents a more introspective side through ‘Dream Bot’, which touches on nostalgic sounds of his upbringing while dreaming of the future. Four original tracks highlighting Kusuma’s flair for more obscure nuances permeate through the EP, with an additional remix of the track ‘Self Program’ by Germany’s Tolouse Low Trax.

Being raised in Indonesia meant Kusuma was surrounded by the country’s rhythmic abundance. Melodious ceremonial folk songs, thundering factory machines, the blaring boom boxes carried around on bikes; all these and more have evidently helped shape the producer to immerse in a career revolving around rhythm and sound.

So why the title ‘Dream Bot’? “It refers to an automated bot — software application — that engages users to dream. It’s my personal take on what the future holds in terms of the power of social media and the internet; it’d be cool if someone actually invented that bot,” he explains.

His other tracks titled ‘Self Program’, ‘Q&Q’ and ‘Noise Bleed’ contribute to the overall ultramodern theme while still deeply rooted in paying homage to his rich musical heritage. A reflective mood resounds across the multifaceted rhythms of his productions as Kusuma displays an elaborate interplay of gamelans and moody arpeggios throughout.

Read this next: Nanogram unveils 180-min mixtape from his Entropy residency at 宀 club

Besides its personal mnemonic value, ‘Dream Bot’ subconsciously expands our insight into the bountiful sounds of Kusuma’s homeland which he’s had the luxury of deep-diving into. Wrapped in his distinctive layered percussive samples, the producer never ceases to give listeners a glimpse of Indonesia’s well-known musical diversity. 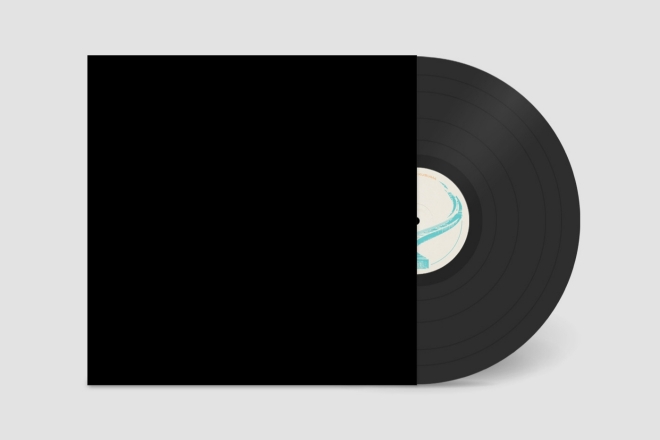 “In this new release, I’m still continuing my exploration in the realm of sound and would like to showcase more Indonesian elements. On the track ‘Noise Bleed’, for example, you’ll hear a sample taken from the traditional Balinese ‘Kecak’ dance,” Kusuma adds.

‘Dream Bot’ is currently on pre-release and will be available on July 11. Pre-order the digital or vinyl format here.