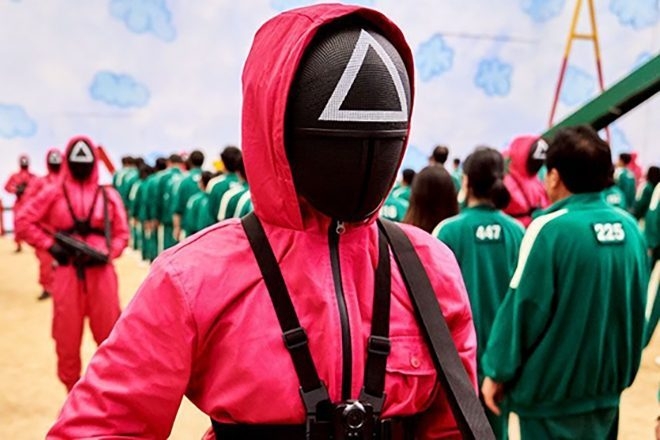 “Hallyu! The Korean Wave will showcase the colourful and dynamic popular culture of South Korea, exploring the makings of the Korean Wave and its global impact on the creative industries of cinema, drama, music, fandom, beauty and fashion,” reads the exhibition’s description.

Read this next: The Air House: Korea's mainstay underground festival returns for its fifth and largest instalment

Set to open at London’s Victoria and Albert museum this coming September, Hullya will be comprised of props, posters, photography, fashion, videos, and sculptures, as well as general pop culture ephemera.

Elsewhere in the exhibition, Hallyu explores the history of South Korea through photos and memoirs to show the context and making of current popular trends.

Read this next: Netflix remakes Money Heist through the unification of North & South Korea

“Section one provides historical context to the meteoric rise of hallyu, highlighting how – within living memory – South Korea rapidly evolved from a country ravaged by war in the late 1950s to a leading cultural powerhouse by the early 2000s,” a description reads.

As well as a deeper look into fashion and film, Hallyu celebrates the well-known and globally revered genre of K-pop along with its surrounding fandoms, popularisation through social media, and its global reach.

The exhibition is set to feature over 200 objects across four themed sections, which includes some items that have never been seen before in the UK.

Find out more about ‘Hallyu! The Korean Wave’ here.