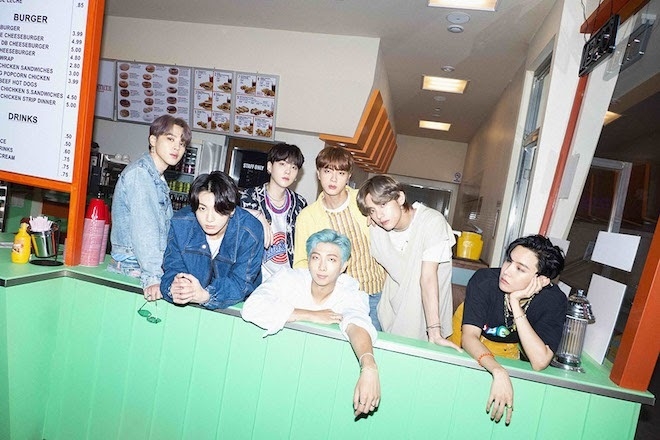 It’s been a wavering topic for some time, and the likes of Steve Aoki from the dance music world have already made the crossover adventure. He's been joined by Dua Lipa and Nicki Minaj for their collaborative contributions to the crossover movement too.

Yes, that’s right, we’re talking about two behemoths of dance music extremes coming together — K-pop and EDM. The reigning supreme leader, BTS, has just taken charge of the movement with a new remix of their single ‘Dynamite’.

It’s not their first EDM release by any means, but it’s their first in English. And in just a day, they racked up an easy 101 million views on YouTube. Let that number sink in for a minute. While feedback on social media shows some unfavourable reception from BTS fans for the lack of vocals, the boy-band seems pleased with their first English release, and one that appeals to an even wider audience than they already have.

K-Pop has been hoisted as a global music and entertainment phenomenon, and when it comes to dance music, they’ve succeeded at crossing over with multiple electronic disciplines, from bass and trap to modern psy. Is it a numbers game? 101 million views in a day would say yes.

BTS EDM Remix for 'Dynamite’ is out now on Bighit entertainment. Take a listen to the hype below.