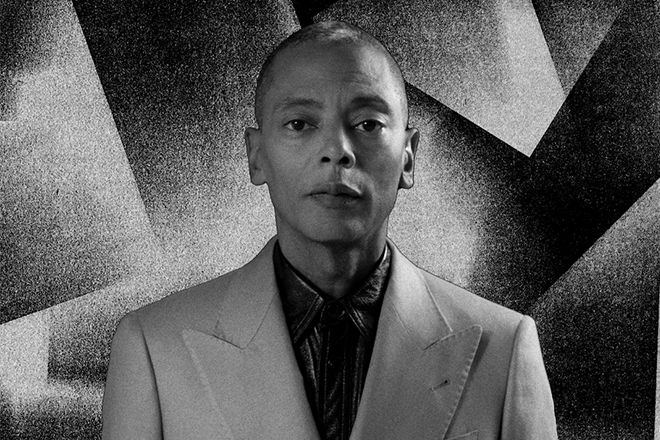 ‘Metropolis Metropolis' is Mills’s second soundtrack for the film, with the first, ‘Metropolis’ being released in 2000.

While the first score focused on creating music for specific scenes in the film, the new album reflects the overall storyline and plot, with Mills choosing to create music that would reflect the overall moods of the film, rather than “pure transcription”, according to a press statement.

The soundtrack blends electronic music with classical elements – a nod to the film’s taking place in the year 2000 and its theme of finding common ground between man and machine.

First released in 1927, the film takes place in a futuristic, dystopian year 2000 based on Thea von Harbou’s 1925 novel of the same name. It depicts a world where rich overlords rule over the working class, who live and work endlessly beneath the city.

Speaking about ‘Metropolis Metropolis’, Mills said: “Creating music for Fritz Lang’s masterpiece film Metropolis over the many year[s] has been and continues to be a great experience.

“The film is a story about ‘man vs man’ with the help of a machine,” he continued. “Its dramatic theme is as relevant now as it was when the film debuted in 1927.

“A film to be enjoyed, but also noted and examined.”

Despite the film being silent, Mills isn’t the only electronic music artist to take inspiration from the classic movie. The name of Kraftwerk’s classic 1978 album ‘Die Mensch-Maschine’, is taken from the Maschinenmensch robot of Lang’s film.

Kraftwerk’s Ralf Hütter once said: “We were very much influenced by the futuristic silent films of Fritz Lang; Metropolis and Dr Mabuse.

“We are the band of Metropolis,” he continued. “We feel that our music is a continuation of this early futurism.”