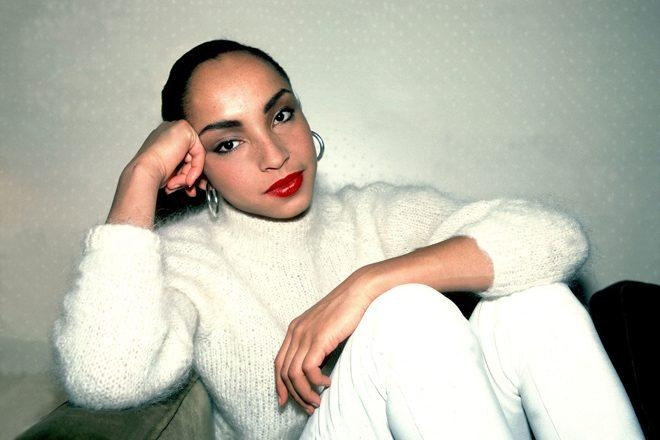 Sade and Snoop Dogg are amongst this year’s acts to be inducted into the Songwriters Hall of Fame.

Speaking on the 2023 inductees, chairman of the Songwriters Hall Of Fame Nile Rodgers said: “The music industry does not exist without songwriters delivering great songs first."

Read this next: Sade are reportedly recording new music

“Without them there is no recorded music, no concert business, no merch… nothing, it all starts with the song and the songwriter. We are therefore very proud that we are continually recognising some of the culturally most important songwriters of all time.”

Sade Anu of the quiet storm group Sade is set to be inducted alongside ‘Drop It Like It’s Hot’ singer Snoop Dogg, both of whom will be recognised for their songwriting prowess through the years.

The full list of songwriters inducted this year also includes Grammy-winning singer Gloria Estefan, who is set to become the first Hispanic woman to be inducted into the Songwriters Hall of Fame.

Read this next: Donald Glover reveals he has not retired Childish Gambino

The class of 2023 ceremony and Awards Gala is set to take place on June 15 in New York City. “The 2023 slate represents not just iconic songs but also diversity and unity across genres, ethnicity and gender,” says Rogers.

“Songwriters who have enriched our lives and, in their time, literally transformed music and the lives of billions of listeners all over the world.”