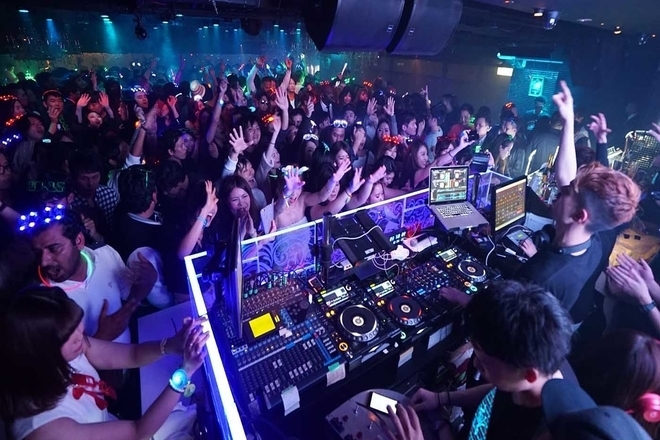 Japan has announced the third and final phase of its reopening plan, which will allow gradual mass gatherings at events beginning in July. As plans are laid out, the government has shared that initially, concerts and shows will be allowed to take place with a maximum capacity of 100 attendees indoors and 200 attendees outdoors. However that number is expected to increase to 1,000 by June 19 given there are no substantial spikes in cases. If Japan continues to see progression and consistency in flattening the curve, capacity limitations will be completely lifted by August 2020 with just the two-meter social distancing measure at outdoor events remaining.

Currently in phase two of its reopening plan, Tokyo still requires smaller venues to remain closed while larger venues are allowed up to 100 attendees until phase three is complete.

The news comes just a day after Fuji Rock announced that it would be cancelling its 2020 edition. Super Sonic, the second coming of Summersonic, is still set to go forward in September.

As of April, Japan was placed in a state of emergency with approximately 150,000 concerts cancelled followed by a ¥330 billion loss as shared by PIA Global Entertainment stats.

Across Asia, several areas have already begun operating events to some degree like Vietnam, Taiwan and even Hong Kong. Singapore however remains on lockdown for a couple of more months with entertainment venues and public events being the last priority of the government’ reopening plans.

Elsewhere in the world, Doornroosje in the Netherlands is one of the first clubs permitted to re-open in Europe although just in the afternoons and with pre-booking requirements. The catch? Dancing isn’t allowed and a maximum capacity of 30 attendees must rave sober while seated in chairs separated by two meters from other club goers. Sounds kinda shit but it’s evident that the community raving spirit is strong even while seated at 20-minute club DJ sets.