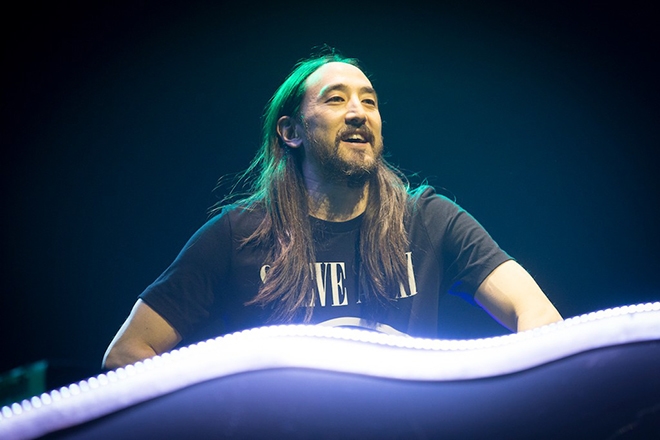 SUPERSONIC Festival in Japan has just delivered a second helping of hope with the announcement of several new additions to its 2020 line-up. Round two enlists Black Eyed Peas, Steve Aoki, Asian Kung-Fu Generation and Clean Bandit (DJ set). They join previously announced acts like Liam Gallagher, The 1975, Kygo, Fatboy Slim, Skrillex, Wu-Tang Clan and many more household names of various genres. See the full line-up to date below, with new additions in green. 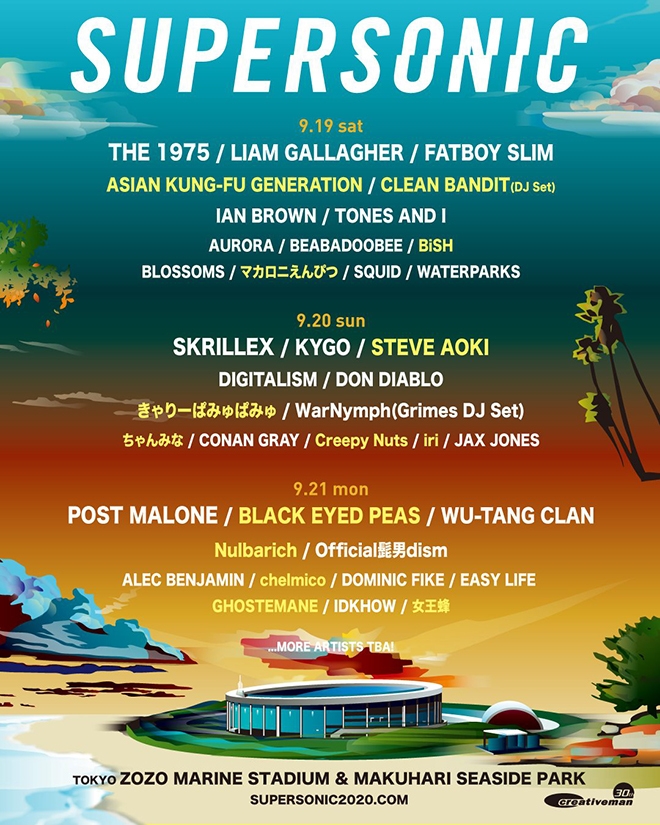 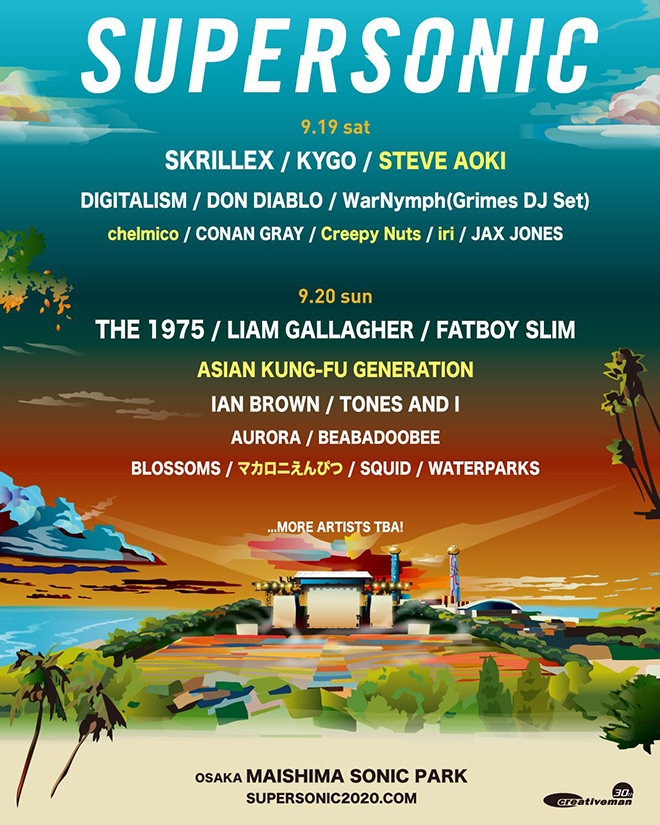 SUPERSONIC Festival was announced in April of this year. The festival is meant to substitute July's annual Summer Sonic Festival, concieved so to not conflict with the Olympics, which have now been postponed to July 2021 due to the pandemic.

The event is scheduled for September 19 and 20 and will take place in Tokyo and Osaka simultaneously, alternating line-ups between the two cities. Naturally, the event has already become one of the most anticipated music events of the year.

Japan has two other major music festivals that take place annually: Rock In Japan Festival and Fuji Rock. While Rock in Japan Festival 2020 (which originally was to be held in August) has been cancelled, Fuji Rock 2020 (also to be held in August) is still promoting its line-up. The difference between them is that Rock In Japan books exclusively domestic artists. While most other tours by foreign acts to Japan have been cancelled, SUPERSONIC and Rock In Japan seem to be optimistic that the situation will improve.

While the number of new cases per day has lowered over the past two weeks, currently many experts believe it's still too soon for large gatherings not just in Japan but all over the world. That said, the announcement comes at Japan's PM lifts the country's state of emergency ahead of schedule and kickstarts the economy.

To help events return safely, the Event Safety Alliance released a comprehensive guide last week on reopening events during the pandemic for event organizers, which is also a good read for non-event-organizers that are considering attending upcoming live events still.