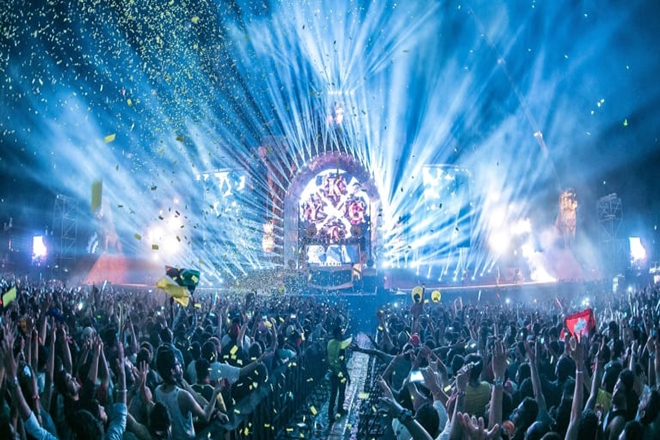 According to data revealed by ticketing platform BookMyShow, 2019 saw an outstanding increase in sales for the Indian ticketing market, with event listings on the site up by 23%. The platform itself is valued at $1 billion, and is probably the leading force in the market. The live events and concert market falls to only second in ranking, with cricket obviously taking the top spot.

Some of the most popular events over the year included U2’s first India show as well as the ever-popular Sunburn Festival in Goa. Although live events have certainly fuelled the ticketing business, contributing around 50% to online sales, the film sector continues to ride a lot higher when it comes to gross ticket sales.

On the competitive front, Shreyas Srinivasan, the CEO of Elsewhere, BookMyShow’s main rival which is also backed by Alibaba’s Paytm payment system, saw increase in tickets events of 25%, amassing a volume 7.5 million in ticket sales.

Like China, it looks like the growth of India’s ticketing market for events will continue to grow considerably, factoring in the increase of imported entertainment including live bands and DJs, the crossover with the performers and artists from the West and the general increase in entertainment value across various industries.

[via IQ Magazine and Times of India]