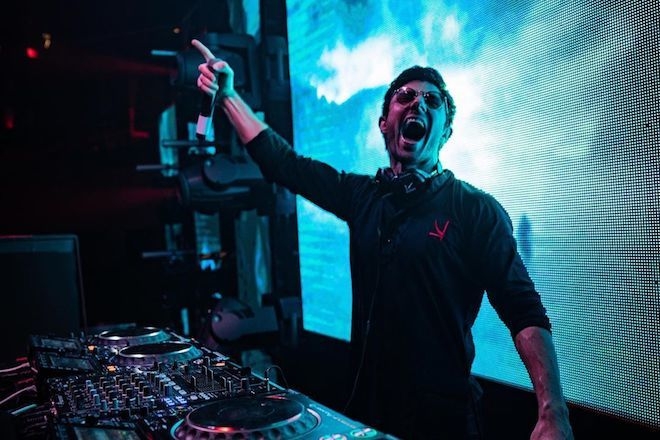 Known for his South Asian-infused dance music, superstar DJ and producer KSHMR has now put his unique spin on U2’s latest release ‘Ahimsa’. The track is a collaboration between Bollywood god and Slumdog Millionaire music composer A.R Rahman, and the iconic Irish rockers.

‘Ahimsa’ is the Sanskrit word for ‘non-violence’ and the soulful track combines angelic vocals from A.R. Rahman’s daughters Khatija and Raheema, as well as a soothing topline by Bono. Created as a tribute to Gandhi, the KSHMR remix dropped a few days before U2’s first-ever shows in India, which saw 80,000 plus fans show up over two days.

'Performing with U2 in Mumbai, in a way, was celebrating Mahatma Gandhi and his world revered faith, Ahimsa.' A.R. Rahman. #u2 #thejoshuatreetour2019 #mumbai #DYPatilStadium #arrahman