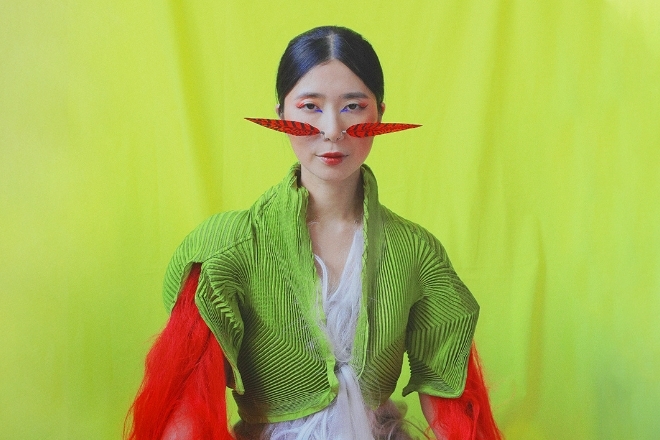 Japan-born, London-based artist Hatis Noit has just released the enchantingly avant-garde ambient album ‘Aura’, which presents a whole new auditory experience. Within its ten tracks is an assortment of mystical vocal artistry, inspired by the traditional Japanese style of gagaku music and Bulgarian and Gregorian chants.

‘Aura’ was released on June 24 via the UK label Erased Tapes. Not only do we hear the key melodies of Noit's chanting, but the softer-sounding background resonances are also generated by her own voice. The only other externally-sourced reverberation is a 2017 field recording taken outside the Fukushima Daiichi nuclear power plant, present in the track ‘Inori’. The track itself is an homage to the victims of the 2011 tsunami, simultaneously serving as a dedication to the town’s beautiful memories from its citizens.

The title track is also reminiscent of a more personal experience from Noit’s past; getting lost in a forest in her birthplace of Shiretoko, Hokkaido. Haunting as it may have been, she felt a serene feeling of becoming one with the surrounding nature. “This sense of awe and peace found there is always the place where I start making music from,” she recalls. 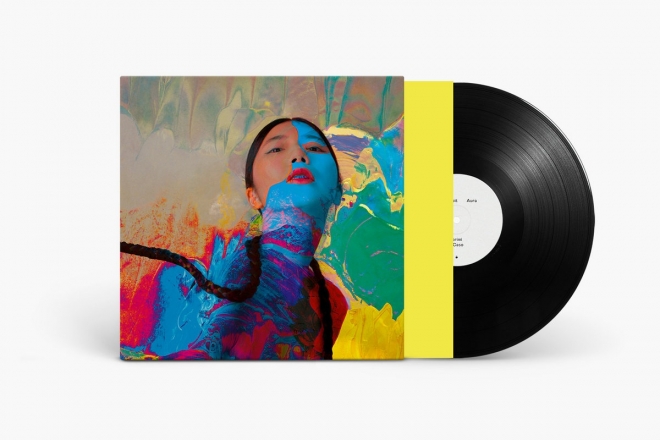 In addition to her inventiveness in garnering inspiration, it’s worth noting that this voice artist is also an autodidact in cultivating her creations. With a background in live performance, she then deep-dived into folk music, operatic styles, and Japan’s gagaku music to create her unmatched style of song. Her calling for singing came from a trip to Nepal, where she came across the chants of a female monk that made Noit realise the primeval power of the human voice.

Recorded in Berlin, it took Noit only eight hours to lay down her vocals for the entire album. However, due to the pandemic, she and producer Robert Raths ended up mixing it in East London. It’s a good thing they did; collaborating with engineer Marta Salogni, they reamplified the recordings in a local church, intensifying the album’s organic ambience.

Read this next: JD Twitch dives into Japan’s far-sighted sounds of the 80s in a new compilation

Her mystical vocal interpretations infuse eight wordless songs that transport listeners to different destinations, away from the present reality. The reflective atmosphere of the album becomes a remedy for Noit, reminding her to focus on the joys of life. “We cannot live forever, do everything or be everywhere. But that makes our lives unique and invaluable. I wanted to be focused on our limitations and show how precious life is.”

‘Aura’ is available for purchase in both digital and vinyl format; get your copy here.