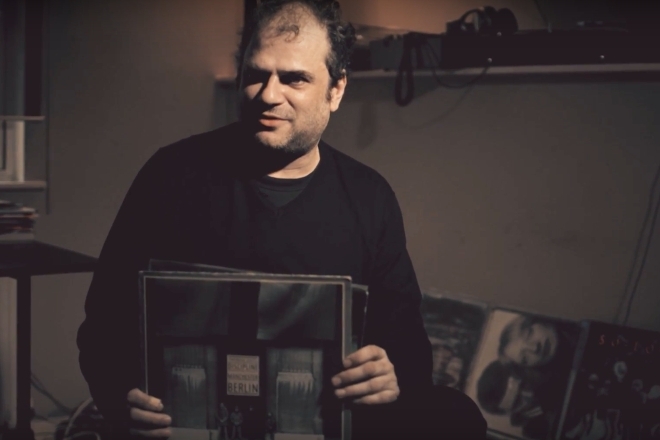 Ever since his first trip to Japan, he’s been enchanted by the music. This led him to spend years digging in Japanese record shops, searching for original, innovative and often far-sighted sounds that came to play in the 1980s. Eight years of probing finally pay off in his new compilation in which he presents 14 unearthed gems recorded and released between 1981 and 1986.

Read this next: Coastlines conjure Balearic bliss with a Honshu twist on their second eponymous LP

The LP presents tracks by renowned names in Japanese music such as composer and saxophonist Yasuaki Shimizu, new-wave artist Masumi Hara, the Geinoh Yamashirogumi collective, Normal Brain and Yellow Magic Orchestra's Ryuichi Sakamoto. He also includes a selection of songs that have long been favorites in his DJ sets. Peek the stellar tracklist and album artwork below. 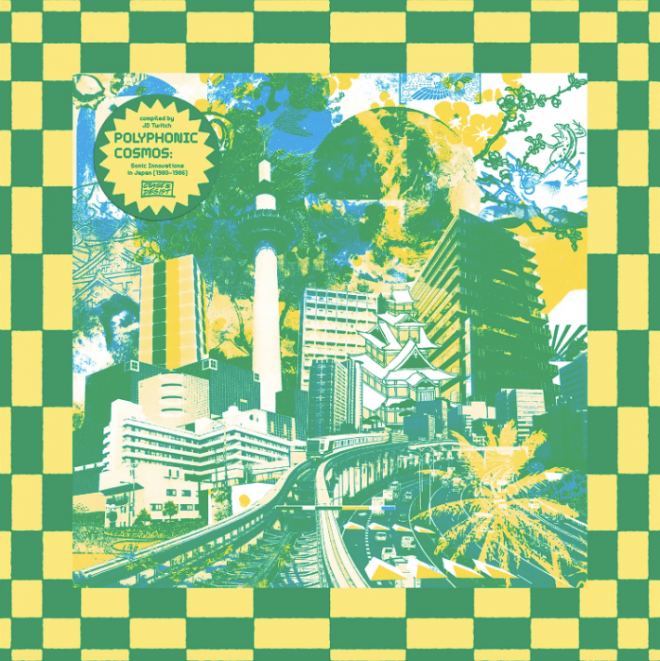 Read this next: Japan: Forest in Dorogawa presents Moment

Beginning his career in 1987, JD Twitch is one of the two DJs that make up Optimo (Espacio). He was previously resident DJ at Pure in Edinburgh and now runs Optimo (Espacio) nights from Sunday till Monday morning at Glasgow’s Sub Club.

Listen to the sampler of 'Polyphonic Cosmos: Sonic Innovations In Japan (1980-1986)' here.