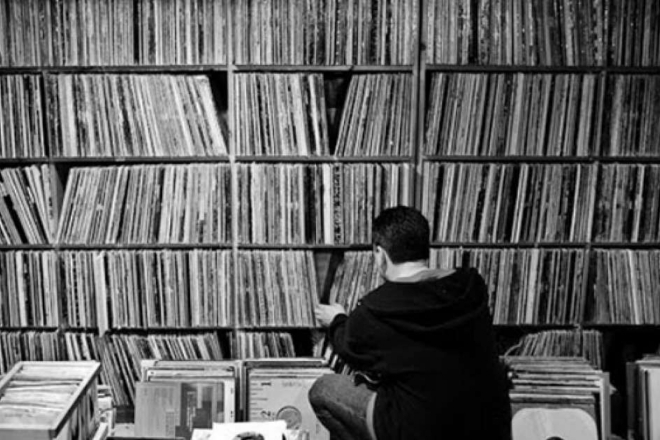 Haruki Murakami needs no introduction. Any serious or casual reader of Haruki Murakami will have picked up on the fact that, apart from the work that has made him quite possibly the world’s most famed novelist, the man has a real penchant for music.

At times reading his work can feel like flipping through his world famous record collection that expands to over 10,000 records. While jazz and classical are the novelist's favourites, Murakami says "Duke Ellington once said, 'There are simply two kinds of music, good music and the other kind.' And we simply couldn’t agree more.

Besides having hosted a two-hour radio show called the 'Stay Home Special' in Japan during the lockdown back in 2020, with the intention honouring Tokyo governor Yuriko Koike’s plea for Japanese residents to stay home during the pandemic, this wasn’t the first time the author has hosted a radio show. He has played on Tokyo FM several times, sharing friendly conversation alongside his music selections. Last year, he even celebrated Valentine’s Day with a livestream DJ set of viby bossa nova tracks.

The novels of Haruki Murakami are full to the brim with musical references. From Louis Armstrong to Talking Heads, almost without exception, Murakami's references are mostly confined to one of three genres: classical, jazz, and American pop. Many of his novels, including Norwegian Wood, Dance Dance Dance, and South of the Border, West of the Sun — derive their titles from songs, and his characters constantly reflect on the music they listen to.

So in celebration of Murakami’s contribution to music, we’ve put together a playlist of all the music mentioned in his novels. Hit play below.