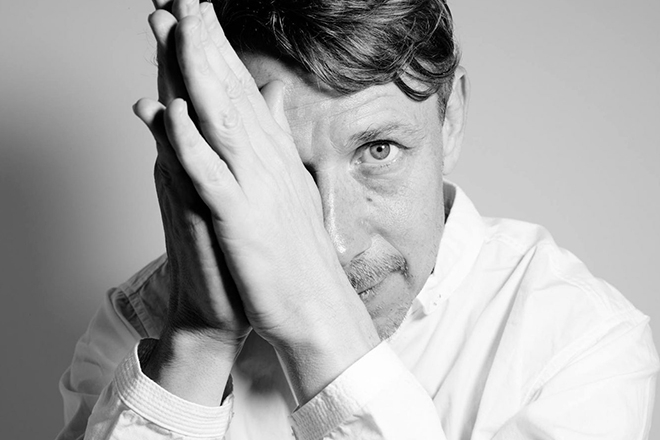 He needs no introduction — label boss, radio host and globe-trotting DJ Gilles Peterson is known for his colourful forays into club and music cultures around the world. He’s brought Cuban, Brazilian, pan-African and even British sounds to the forefront through his various shows and labels, including Acid Jazz, Talkin’ Loud and Brownswood Recordings.

But one of the scenes that impacted Gilles the most in his early years would be Japan’s — his japanophilia has brought us gems of discovery like United Future Organisation, Kyoto Jazz Massive, Jazztronic and A Hundred Birds, to name a few.

Gilles recently went back to his club-fueled excursions in Japan and recently aired ‘The Unique Sound of Japanese Club Culture’ on BBC Radio 6 Music, featuring some of the most formative tunes that shaped the country’s soundtrack for late night subculture.

Have a listen below on Mixmag Asia's new Spotify account.

You can also check out the full episode on BBC Radio 6 Music here.