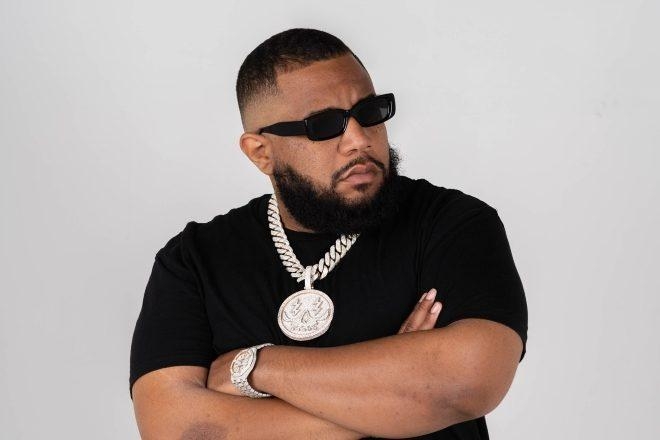 Gordo - previously DJ Carnage - has responded to backlash after a performance at Ministry of Sound where he performed over two other artist’s sets, refusing to end his own.

The Guatemalan DJ ended up in hot water last month after supporting artist Waze tweeted that he was refused to play his own set: “Headline DJ refused to come off last night and the 2 acts after him (me and another DJ) lost our sets,” he said.

Headline DJ refused to come off last night and the 2 acts after him (me and another DJ) lost our sets. I’m over a decade of playing I’ve honestly never seen this level of entitlement or arrogance and I’ve DJed with way bigger (and better) artists.

“I’m over a decade of playing I’ve honestly never seen this level of entitlement or arrogance and I’ve DJed with way bigger (and better) artists.”

Read this next: Robbie Williams on 'awkward' DJ set in Ibiza: "I didn't know what to do"

Essel, who also lost her set, travelled 10 hours to the club, and put in hours of preparation for her first Ministry of Sound show. “I’d like to apologise to the people that came all the way to MOS to support me last night,” she posted on Instagram on Monday.

“Yesterday I drove 10 hours to do my first set in the main room of Ministry Of Sound. I spent six hours curating playlists as this was a massive deal for me."

Essel went on to add that “it was clear Gordo wasn’t coming off stage for the next artist” after she arrived, and played for a total time of three and a half hours, completely cutting Waze and Essel’s sets.

Read this next: Kanye West reveals he hasn’t “read any books”

“Imagine telling someone with autism that the plan has changed? In that moment I was so overwhelmed,” she added.

Yesterday, Gordo responded to backlash following both Essel and Waze’s statements telling the artists that he would “make it up to them”.

“I’ve been doing extended Gordo sets ranging from 3 to 10 hours to give my fans the best show experiences possible and I was incredibly excited about my headlining Ministry of Sound UK debut,” he said on Instagram yesterday. “We’ve been working on this show for months."

“[Promoters and management] told me that my time slot was flexible seeing the club stayed open till 6 & there would be a closer on standby if I wanted to end early. I was not informed that this meant Waze and Essel wouldn’t be able to get a proper opportunity.

“It was obvious miscommunication and I’m so sorry that happened to them,” he added. “I’ve been Waze and Essel’s shoes before & understand what a shitty spot they were put in. So let me make it up to you both - let’s get you added to some future shows as a make good.”