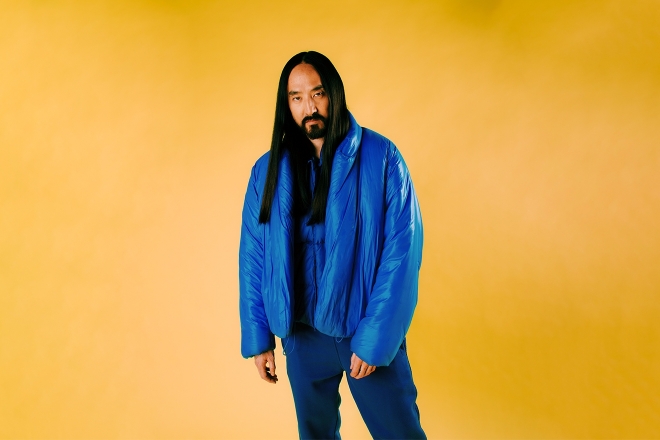 Aoki also put out a high-octane music video on last week’s release day (16 September) for the single ‘Movie Star’, a collaboration with MOD SUN and Global Dan. Check out the video below.

Speaking about the single and the video, Aoki says, “This is a fun record that takes you back to being a kid in high school when you have all these aspirations. It's something that a lot of kids can relate to. Both MOD SUN and Global Dan have such personalities too, making it such a jam.”

Taking a conceptual route for the album, HiROQUEST: Genesis is a five-chapter exploration of our world from the perspective of a ‘new normal’ — Aoki chronicles various aspects of his musical career by roping in elements of rock, contemporary trends of Latin and pop while still commandeering his signature EDM style.

“The music is a connecting tissue to this universe that I'm creating,” Aoki explains. “This album tells a fantastical story, but it’s also about freedom from restraint. I went right back to my roots—that raw, rock energy and that became the basis of it. From there, I began to explore everything and it sprouted into so many different genres.”

Never giving his audience less than what they might expect, HiROQUEST: Genesis also comes with collectible trading cards from the game he co-created and launched with MetaZoo Games back in March 2021. The trading cards are connected to five unique chapters that overarch the 26 tracks. During the album’s pre-sale, and for a limited period only, the trading cards were distributed as an insert in the CD copy of HiROQUEST: Genesis — over 27,000 CDs were sold, and the collection is now sold out.

The artist recently spoke to Billboard about the new album. You can watch the episode below.

Steve Aoki HiROQUEST: Genesis is out now, you can stream it on Spotify.