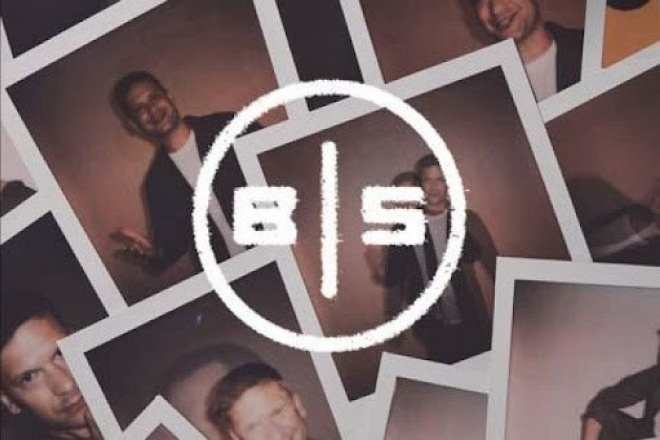 Tim Sweeney is bringing his Beats In Space show to Apple Music 1.

The iconic mix show, which typically sees a one hour mix from Sweeney and an additional hour from a guest, is relaunching today on Apple Music - with the first guest, Planningtorock

The long-running show came about during Sweeney's time as a college freshman at New York University, having an undesirable 1-4:AM slot on WYNU, going on to host exclusive selections from the likes of Carl Craig, Andrew Weatherall, DJ Harvey and Four Tet.

Now over 1,000 episodes deep, and a beloved staple of the NYC dance music scene, the show's future had fallen into jeopardy due to WYNU's decision to cut the show by an hour last year, earning uproar from loyal fans.

Moving away from its college origins, it will now be hosted by Apple Music, available live for free and available to listen back on the DJ Mixes page for to Apple Music subscribers.

Tim says: “After 21 years on college radio in NYC, it felt time to graduate and take the next step to bring things to a wider audience. I still have the freedom to choose the music and guests DJs I want for the show, but now I have a team of people to help make that vision a reality. I’m really excited about taking the radio show on the road."

"We can record at a Beats In Space festival in Japan, a warehouse party in São Paulo or use one of the many Apple Music studios (New York, LA, London, Paris, Berlin and Tokyo). It’s a chance to really showcase what’s happening in dance music culture around the world.

"I’ve been travelling as a DJ for the past 20 years and bringing back what I’ve found to the radio in New York, but now I have a chance to show people what is happening in different cities straight from the source. It opens up so many opportunities to explore what is happening in this thriving and global dance music scene.”

Hear Beats In Space live for free every Tuesday at 2:AM GMT on Apple Music 1.