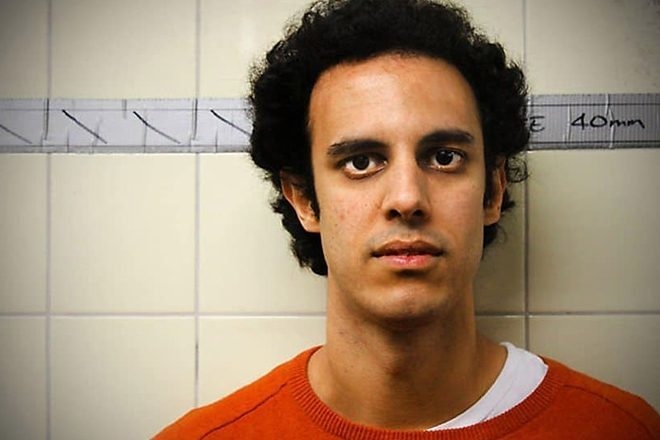 Four Tet has created a playlist featuring over 500 of his tracks.

The Spotify playlist includes his own songs as well as music that he's remixed or produced etc.

"I've been going through my archives and it gave me the idea to make a Spotify playlist of everything I could find on there that I've worked on... written, recorded, produced, remixed, performed on etc 526 tracks so far."

The playlist is a true bounty for fans of Kieran Hebden, who has been releasing music since the late 90s and has been instrumental in shaping electronic music in the UK and beyond.

The playlist is nattily titled 'Everything' and can be found here.