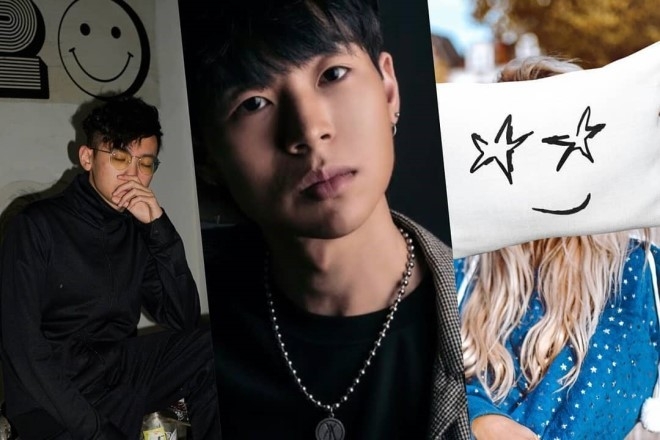 Continuing in their pursuit of connecting Asian artists with the rest of the world, Spinnin' Records Asia announced their next highlight in its still burgeoning catalog by turning to a collaboration between South Korean artist FIXL and Chinese DJ and producer willim. The two artists are based in the UK and Los Angeles, respectively, and have joined forces to create a sweet pop gem titled ‘Mad At You’.

The track also features singer and songwriter Pillows, also from Los Angeles, who is still only a year young in her career, but has churned out over 15 singles and garnered over 210k monthly listeners across various platforms.

willim is an up-and-coming Chinese DJ and producer based in LA who started building a powerful Chinese following after several releases via Trap Nation, racking over up 40 million streams on NetEase. He was also the touring DJ and producer for Chinese hip hop artists PO8, who sold out shows across China in 2019. The USC graduate, who also received accreditation from Icon Collective for music production, also produced the part of the soundtrack Jackie Chan’s latest feature film, Vanguard.

His South Korean counterpart on this collaboration, FIXL, was raised on the other side of the Atlantic in the UK, and first started making his presence known in the tropical and chill dance scene with a highly acclaimed single titled ‘Around You’.

The track is out now on Spinnin’ Records Asia: 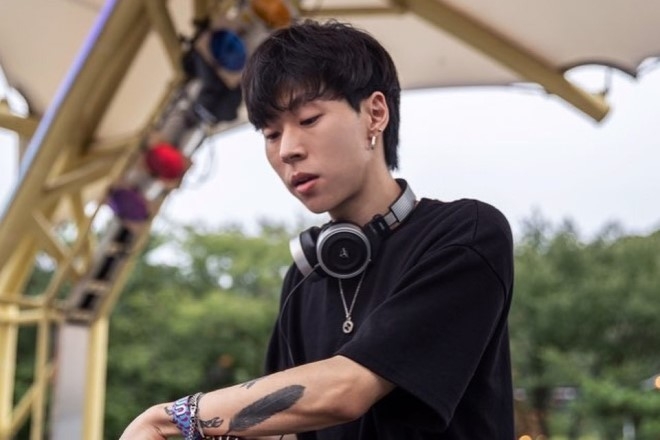 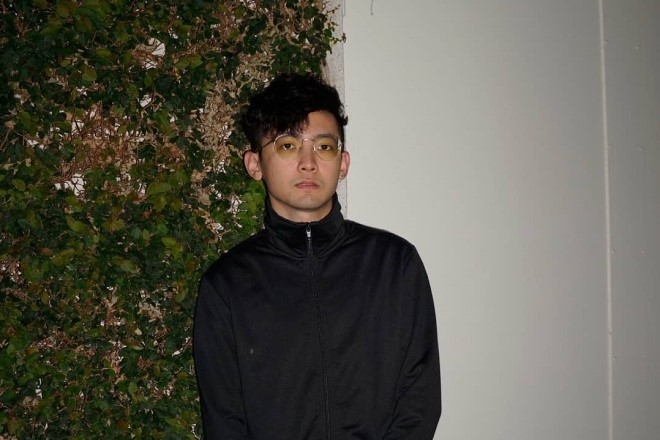 'Mad At You' by FIXL and Willim feat. Pillows is out on March 27 via Spinnin' Records Asia. Listen to the song here.