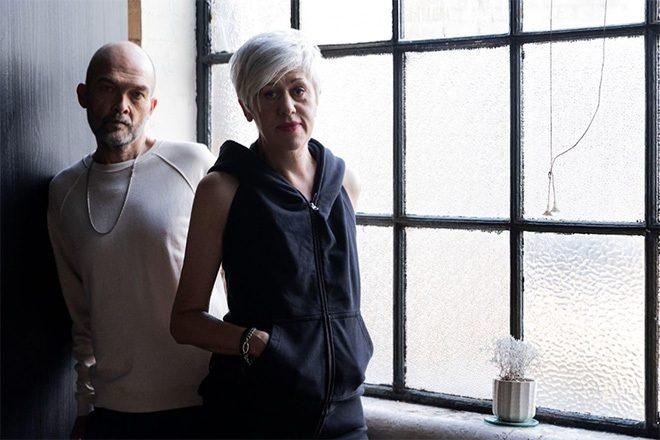 Everything But The Girl have released a new single ‘Nothing Left To Lose, the first taste of upcoming album ‘Fuse’, which marks their first LP in more than 24 years.

The new track by the husband and wife duo, comprising Tracey Thorn and Ben Watt, is out now along with a music video directed by Charlie Di Placido.

‘Fuse’ comprises 10 tracks and is described as a “modern take on the lustrous electronic soul” that they once produced in the mid-'90s.

The album was largely recorded in secret at their home across the spring and summer of 2021, with additional sessions taking place in a studio outside of Bath with friend and engineer, Bruno Ellingham.

Before agreeing on an album title, for the first two months of the creation of 'Fuse' it was nicknamed ‘TREN’, a merging of Tracey and Ben.

Early stages of recording included Ben recording improvised piano ballads on his iPhone in the midst of lockdown, which later became tracks including ‘When You Mess Up’ and ‘Interior Space’.

Tracey spoke about the band’s comeback, saying: “Ironically the finished sound of the new album was the last thing on our mind when we started in March 2021. Of course, we were aware of the pressures of such a long-awaited comeback, so we tried to begin instead in a spirit of open-minded playfulness, uncertain of the direction, receptive to invention.”

Ben explains: “It was exciting. A natural dynamism developed. We spoke in short-hand, and little looks, and co-wrote instinctively. It became more than the sum of our two selves. It just became Everything But The Girl on its own’.”

“After so much time apart professionally, there was both a friction and a natural spark in the studio when we began”, says Tracey. “However much we underplayed it at the start, it was like a fuse had been lit. And it ended in a kind of coalescence, an emotional fusion. It felt very real and alive”.

Read this next: Yaeji unveils debut album coming this April, ‘With A Hammer’

In November, the duo announced they’d be making a comeback on Twitter writing: “Just thought you’d like to know that we have made a new Everything But The Girl album. It’ll be out next spring. Love, Ben and Tracey”.

The couple’s last release was in 2008 with the compilation album ‘The 90s Collection’, however, before that, their last studio album was 1999’s ‘Temperamental’.

Their biggest chart success came from Todd Terry’s 1995 remix of ‘Missing’ which made it to Number Three in the UK singles chart.

In 1992, Thorn and Watt put Everything But The Girl on pause after Watt was diagnosed with a rare autoimmune disease called Churg–Strauss syndrome which saw him hospitalised for 10 weeks.

Watt later released a memoir titled Patient in 1997 which included details on his near-death experience with Churg–Strauss syndrome as well as his recovery.

Listen to Everything But The Girl’s new single ‘Nothing Left To Lose’ below.