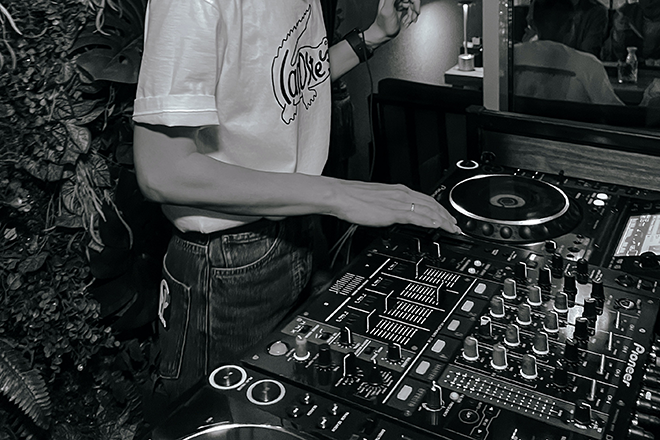 MPs were told that little action is being taken against perpetrators of misogyny in the music industry, warning that the inadequate response is deterring women from coming forward with complaints.

The findings are part of a public inquiry into misogyny in the music industry, Wednesday (October 26) marked the first parliamentary evidence session.

Figures presented to the session report that of the few women who report their treatment, 20% say "nothing is done" — with some even being issues gag orders.

According to the BBC, the inquiry also heard how the #MeToo movement has failed to infiltrate the music industry as much as it has done the film industry.

The inquiry was made as part of the House of Commons Women and Equalities Committee's efforts to “prevent violence against women and girls”.

Read this next: Beatport bridges the gender gap & invests $100,000 to empower the next generation of creators

Lecturer of Criminology at the University of Northumbria Dr Cassandra Jones told the inquiry that the music industry had become “rife for toxic workplace behaviours”.

“There is something unique about the music industry that the #MeToo movement hasn't really penetrated to the same extent that it has like the film industry,” she added.

“Of the 20% who did report [misogyny], nothing would happen. In some instances, their career was hurt and they were issued with a non-disclosure agreement or a cease and desist.”

Dr Jones also added that this frequently deters women from opening up about their experiences. "Another woman sees this, and they'll often think, 'well why should I report look what happened to her’,” she said.

Read this next: New survey finds that 98% of female artists suffer performance anxiety

“There needs to be something that oversees or scrutinises or monitors the music industry that has legal statutes behind it”.

The inquiry also heard the industry compared to “the wild west”, with no one place to report behaviours such as sexism, misogyny, and racism. “I think there could be more signposting,” said Charisse Beaumont of the Black Lives in Music (BLiM) initiative.

“More obvious ways of showing that there will be a consequence for the perpetrator and that you're going to be protected and safe,” she said. Beaumont added that Black women are discriminated against more so, both for their gender and race.

The BLiM chief executive also announced the launch of an “industry-wide anti-racism code of conduct”, which will look at tackling discrimination and ensuring support and equal pay. The initiative will come into place in spring 2023.

The inquiry is still ongoing, but more evidence is expected to be presented to parliament in 2023.