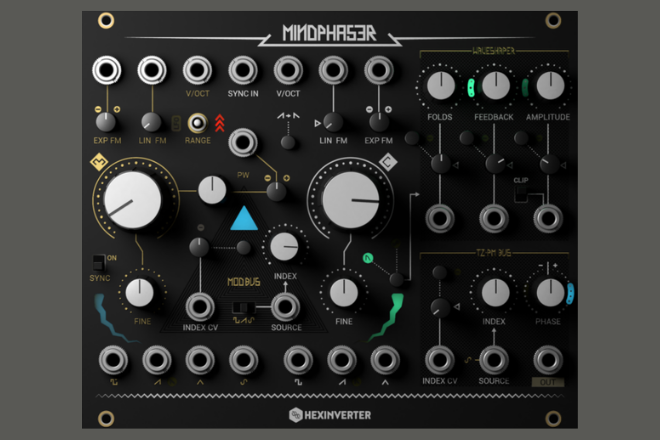 Hexinverter Electronique, a Montreal-based Eurorack manufacturer, is having to close down “within the next year” due to a global supply chain issue.

In a statement posted on social media, the company said that these supply chain issues have made it difficult to keep up with the demand for their products.

Hexinverter has confirmed that there is no exact end date as of yet, however, the manufacturer is due to close its doors in 2023.

Read this next: Vinyl sales reach highest level in 30 years

Founder Stacy Gaudreau wrote in a Facebook statement posted on the company’s page: “Unfortunately, the post-pandemic manufacturing climate was the final nail in the coffin for us at Hexinverter.

“Today we are announcing our intent to close down operations within the next year. I do not have an exact “end date” to share just yet, but I can tell you that it will probably be sometime in 2023.”

The statement also confirmed that Hexinverter will outsource its remaining products to local dealers, including products that have not been in stock for years.

“Be sure to hit up your local dealer or the direct shop if you’ve been waiting on some fresh Mutants for your rack, as these are the final runs of these products that will be built,” the statement reads.

The company also thanks its customers and supporters for their journey in music technology, saying: “From the bottom of my heart, thank you for being a patron and believing in our vision!

"The people we’ve met and relationships we’ve made along the way have been the best part of this entire experience, and I can’t thank you enough for being part of our journey.”

Read this next: Behringer warns of chip shortages due to Ukraine factory shutdowns

The Montreal-based manufacturer is one of many similar companies that have been forced to shut down or change their manufacturing methods due to global supply chain issues in music technology.

In March, Behringer revealed that the global chip shortage issues were worsened by the war in Ukraine. Bastl Instruments announced the discontinuation of its famous Thyme effects processor as a result of these shortages.

Music hardware manufacturing company WMD announced last month it will close production toward the end of 2022, citing the current “state of the world” and “global parts shortages” on its winding down.