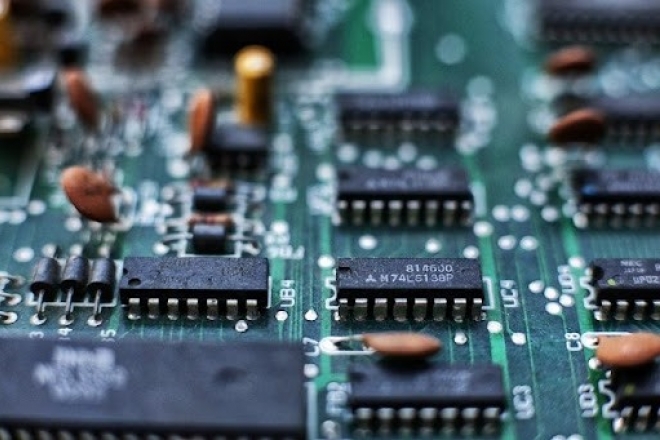 Audio equipment company Behringer has revealed that the global chip shortage issues have been worsened by Russia’s war in Ukraine.

The company announced on Sunday, March 13, that after struggling with shortages of chips used in the production of DJ equipment for the past two years, the problem has just gotten “much worse”.

“50% of the global production of neon gas required for all chip production comes from Ukrainian factories, which have now shut down,” Behringer posted on Facebook.

According to the audio company, the majority of semiconductor chips are produced by neon gas created at Ukrainian factories, which are no longer running due to Russia’s invasion.

However, Behringer added further comments this morning that the problem could be alleviated by 2023 as “tech giants” begin to invest money into production elsewhere.

“With COVID came disruption of the supply chains, but also a vast increase in demand for consumer electronic devices, which triggered many large companies such as Intel, Samsung and TMC to invest hundreds of billions into new chip plants,” they posted.

“As these plants come to life, we might hopefully see a relief of the current chip shortages by 2023. Let’s cross our fingers.”

Chip shortages were first reported at the beginning of the pandemic as demand grew for DJ equipment shortly after a factory producing a majority of Denon and Pioneer’s chips burnt down in Japan.

Over in the UK, Brexit was one of the underlying factors for such shortages with an increase on VAT, tax, import duties, and extra-long lead times due to customs.

But there’s still hope for next year, according to Behringer. Intel has laid the blueprint to build one of the world’s largest chip plants in Ohio, investing $20 billion into it, Reuters report.