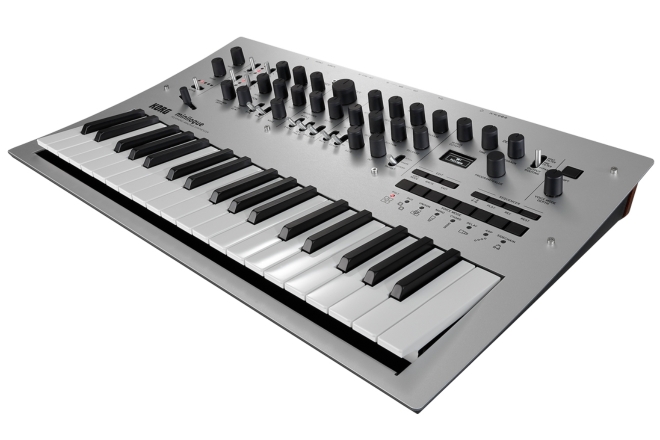 Delhi based producer Pluto Monkey releases a sample pack for Korg Minilogue enthusiasts, particularly those who like to dabble in leftfield productions.

The sample pack includes over 40 original and fresh sounds made using the Korg Minilogue; the artist as well as the team behind his eponymous label, Pluto Monkey Records, created this sample pack with the intention of giving back to the independent musician and producer community.

New Delhi-based Antriksh Mohapatra aka Pluto Monkey is a sessions musician and producer for over 20 years, and is routinely inspired by various cultures. His recent release taps into influences from Lahore, Pakistan. You can listen to Monkey Puto ‘Lahore Express لاہور ایکسپریس’ here. 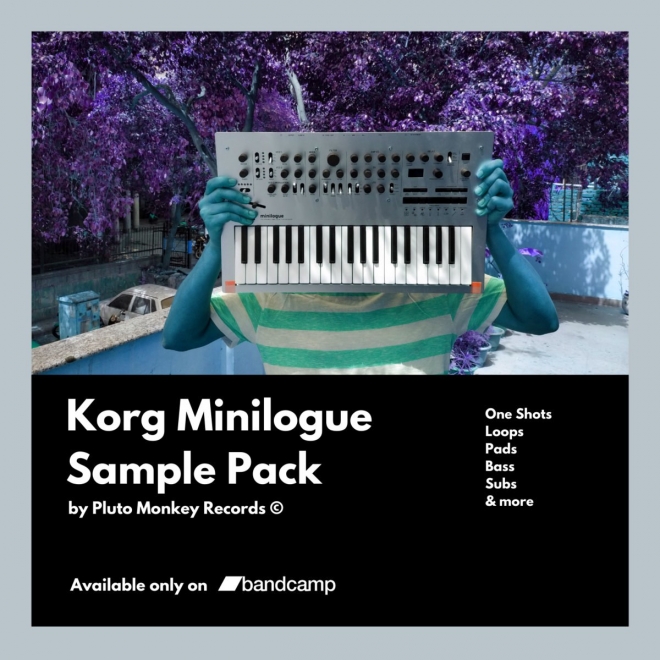 The 40+ sounds in the ‘Korg Minilogue Sample Pack’ by Pluto Monkey includes pads, subs, bass, one shoots, loops and more.

Pluto Monkey ‘Korg Minilogue Sample Pack’ is out now and available on Bandcamp.