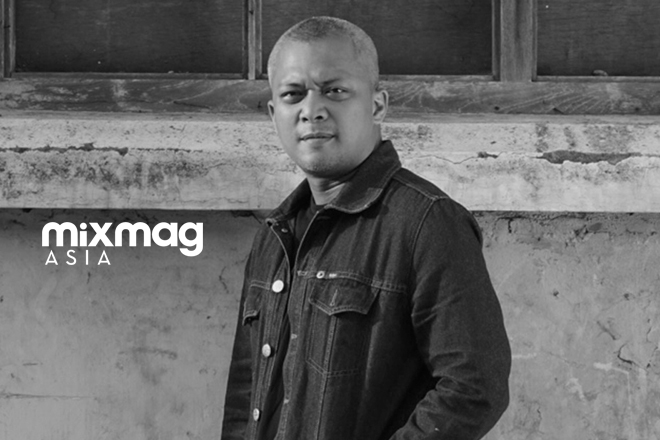 Although his musical fervour is deeply rooted in rare jazz, disco and soul, Ecilo’s output as a DJ and producer is heavily influenced by house and techno, particularly when connected to the sounds of Detroit. He’s a purist, a specialist and a truly humble soul — it’s this type of jackpot combo that really pushes an artist to extend and grow his capabilities.

Ecilo has been both Music Director and Resident DJ at Kilo Lounge Jakarta since their opening, in fact, most of his shows in 2019 were back to back weekends at a place you could consider his second home. Some of his biggest moments and nights were spent in that room, including While off the decks, his time is spent in the studio. Earlier this year, Ecilo put out a stellar EP with a kindred spirit and close friend Thomas Barnett, ‘Future Acid Poem’ — the EP was premiered on Mixmag Asia and it’s a stellar collaboration of Detroit-style techno. He was also listed on Mixmag Asia's 18 visionary artists to watch out for in 2020.

When we turned to him to put together a set for Mixmag Asia Radio, Ecilo assertively took to the task and sent us back a smooth ride that drifts through panoramic depths, and weaves in and out of the classic fury that many of us love about techno. He’s also thrown in his own productions too.

11. Subradeon - Each One Teach One