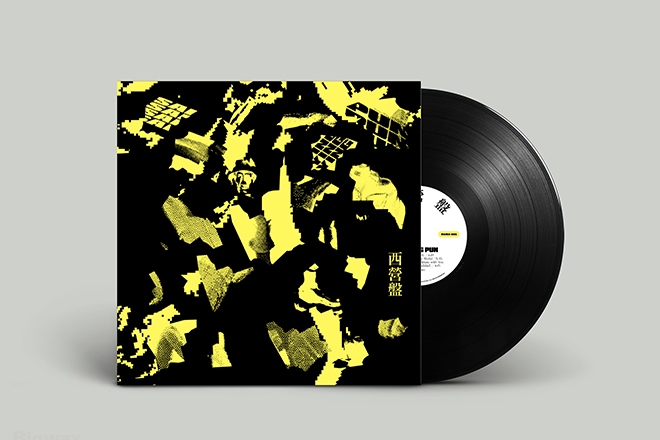 Parisian based DJ collective La Mamie's have released an EP on their Mamie's Records imprint that reads and sounds like a love letter to Hong Kong. The three-track compilation is called 'Sai Ying Pun' and features several long time collaborators of the brand that have flirted with life in Hong Kong themselves. The EP is titled after the Shi Ying Pun area of Hong Kong, which got its name in the mid-19th century when the British military first arrived and set up camps in the area. The name Sai Ying Pun literally translates to 'western camps'.

The same could be said for the artists featured on the EP, all of whom have either lived in Hong Kong or embraced life there at one time or another. First up is a heavy hitter from Reba called 'DDHL' that applies UK/Dancehall rhythms with dry drum machine sounds and a catchy repeated vocal throughout the track — a bangin' dance floor is guaranteed. The second track is a groovy house tune from Romain FX called 'My World' with deep bassline breaks and a dreamy house chord that sounds like it's getting lifted up into the air. Finishing off the EP is Sanpé with a minimal and gloomy track called 'Just A Minute With You' that stirs up the deep house vibes that we love.

Listen to the EP below:

La Mamie's themselves have a long love affair with Hong Kong and have been regularly contributing to its music culture through projects like Shi Fu Miz together with FuFu. After much time spent exploring the region and finding it rife with like-minded talent, they felt it was time to showcase what they found to their audience in Europe. Their self-founded label is called Mamie's Records and is a genre-free record label curated with love by the La Mamie's crew. The trio also appeared on a Boiler Room showcase in Hong Kong last year, watch it below: