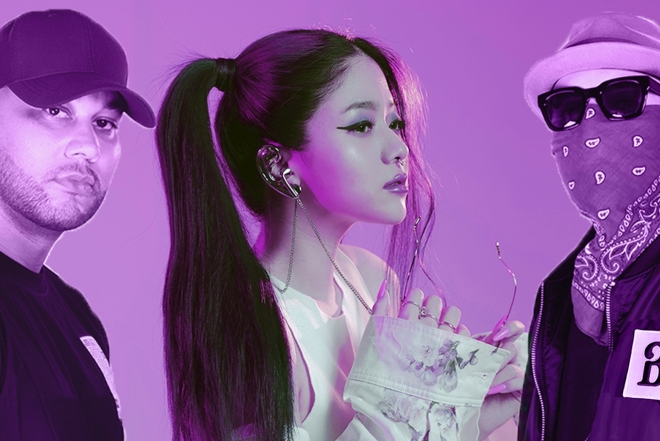 Released today, ‘Keep It 100’ is a hard-hitting hybrid trap banger produced by RayRay together with Rotterdam-based duo Out Of Cookies. It’s not the collaborators' first pairing together, as they all regularly appear on Barong Family and have previously released ‘Watch Out’ together which appeared on RayRay’s second EP, Alien Mutation.

‘Keep It 100’ has an array of influences behind it, mixing trap with dubstep and even some jungle and drum’n’bass. RayRay describes it as “a good balance between hard drop and soft break with a swag attitude,” which makes it right at home on Tribal Trap. 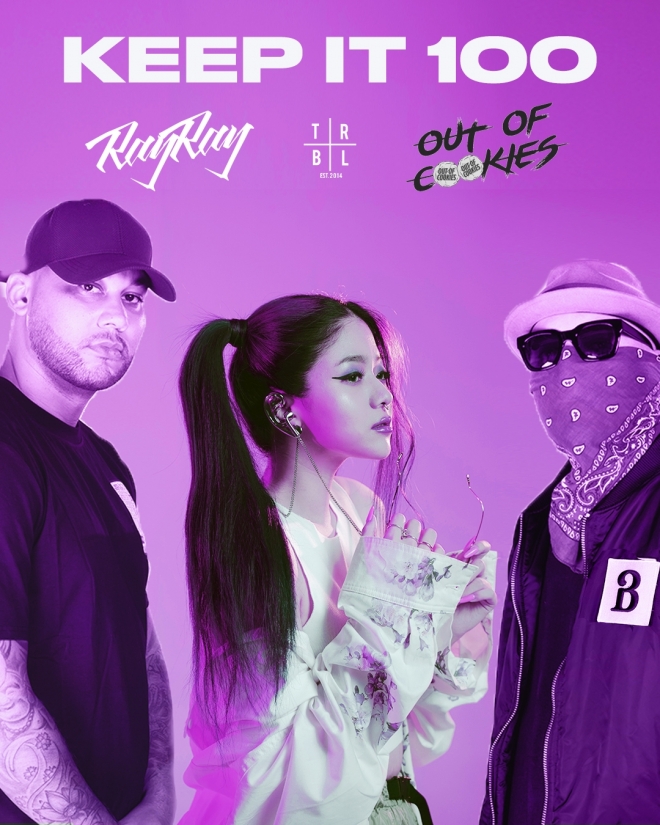 The independent label first began as a YouTube channel in 2014 and transitioned into a label in 2016 after amassing more than 100,000 followers on YouTube and SoundCloud. Following that, they began to sign and license the music instead of only posting third party content and submissions, and they quickly grew into a label that boasted a rate of 50 digital releases a month spread out over various imprints.

Netherlands-based label founder Stan Wittenberg told us about his penchant for music with Middle-Eastern and Asiatic influences and that it partly led to him expanding the label's focus across Asia — RayRay now joins other artists like Jenil from the Philippines, 4URA and B3LLA from South Korea, B.A.W.S.E. from Pakistan and Noola, NIN9 and Quickbuck from Indonesia, solidifying Tribal Trap's focus on adding an Asian influence to the music they put out.

The label is continuously ranked as one of the best out of the Netherlands, and with all the buzz around it, it’s refreshing to see their effort to bolster Asian producers and pair them up together with Dutch counterparts.

Hear a playlist curated by the label, influenced by Japanese and Samurai trap music here.