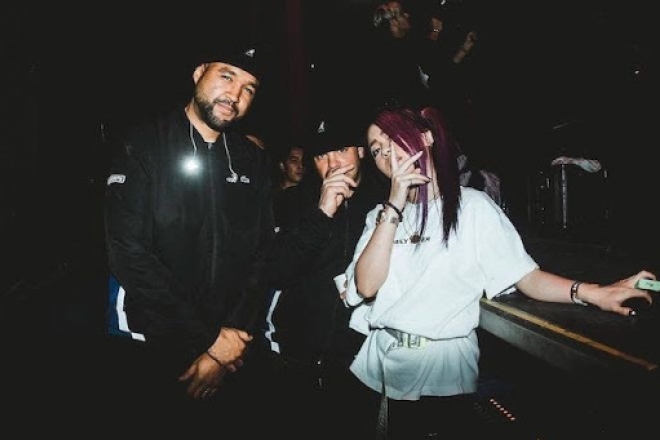 If there’s a DJ who’s made more credible noise than any other in Asia over the last year, it would probably have to be RayRay. — the ambitious artist has carried the Taiwanese flag in the name of electronic music around the world, hitting major stages like Glastonbury, SXSW, Ultra, Tomorrowland and ADE, and was also taken under wing by the ever-growing hard-dance unit Barong Family.

Her latest accomplishment comes via trance superstar Tiësto, his label Musical Freedom and Dutch duo Moksi. The new single ‘Pump It Up’ released today and is a debut for both artists on the label. The track is what you’d expect from it’s namesake — pure dance floor hype and frenzy for the masses. Riding off UK-garage-style beats, the full-throttle jarring synths and throbbing low frequencies lay the foundation for RayRay’s rap-rhythmic vocals.

Speaking about the collaboration, Moksi gave us the lowdown, “We were working on this demo in 2020 during lockdown, we wanted to create a big underground warehouse vibe. We texted RayRay if she’d be down to feature on it and she was down right away. She absolutely nailed the vocals on this.”

While coming across the new release, RayRay also recently revealed on her socials that she'll be taking up a 6 month residency on his Musical Freedom Radio Show.

The DJ and producer proved over the last year that it is her innate tenacity and effervescent energy that has kept growing and evolving as an artist over the years. She’s pinned Taiwan on the map when it comes to the eclectic side of mainstream music (that’s right, we like to find eclecticism in every genre), having played proud sets at Glastonbury, SXSW, Ultra Music Festival, Tomorrowland and ADE, while also taking on the responsibility of being a stalwart Asian artist on Dutch hard-dance imprint Barong Family’s roster.

Last year, she committed to running her SPACECRAFT live stream series, and amassed over 14.5 million views on her channel. She also teamed up with Korean celebrity DJ Soda for one of the most hyped collaborations of last year, making ‘Obsession’ Barong Family’s 200th release, ‘Obsession’

Moksi ‘Pump It Up ft RayRay’ is out now on Tiësto’s Musical Freedom. You can buy here and listen below. 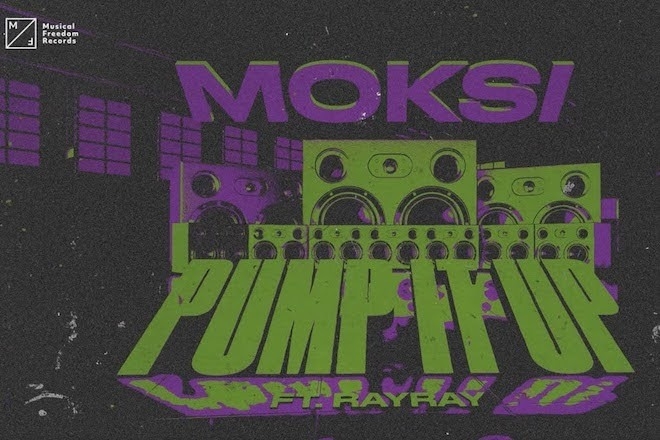