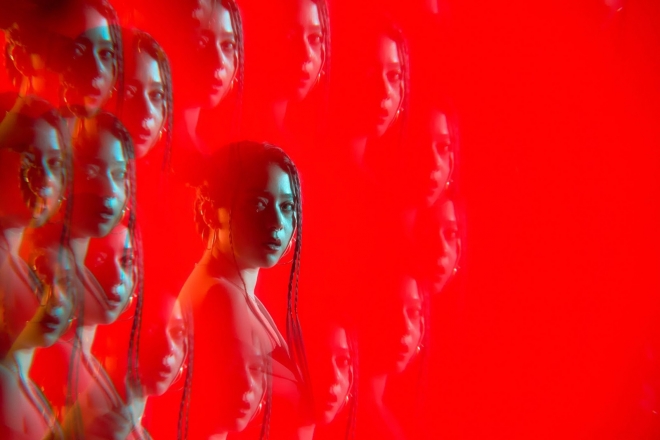 Taiwanese bass DJ RayRay — who is also one of Asia’s foremost international exports — has dropped her third EP ‘Alien Mutation’ with the Dutch label Barong Family in June.

Following a trend of spacey imagery that has peppered her work over the past couple of years since her first EP release ‘Purple Alien' which was followed by 'Alien Invasion', this most recent release captures a spacey, at times light and at times heavy vibe that takes the listener on a journey through the spaces of their mind as their body thumps on the dance floor.

The EP includes trap, wave, hardcore and speed house, and incorporates other genres as RayRay — an alien by her own admission, here to save the earth with her alien music — attempts to reinvent her music and her performances to find ways to stand out amongst the global competition she faces as a DJ of international renown on the Barong Family imprint.

“I don’t want to be just an artist who can write songs on a computer,” says RayRay as she explains the reasoning behind ‘Alien Mutation’, which includes vocals from the DJ on each of its four tracks, another innovation in her repertoire. 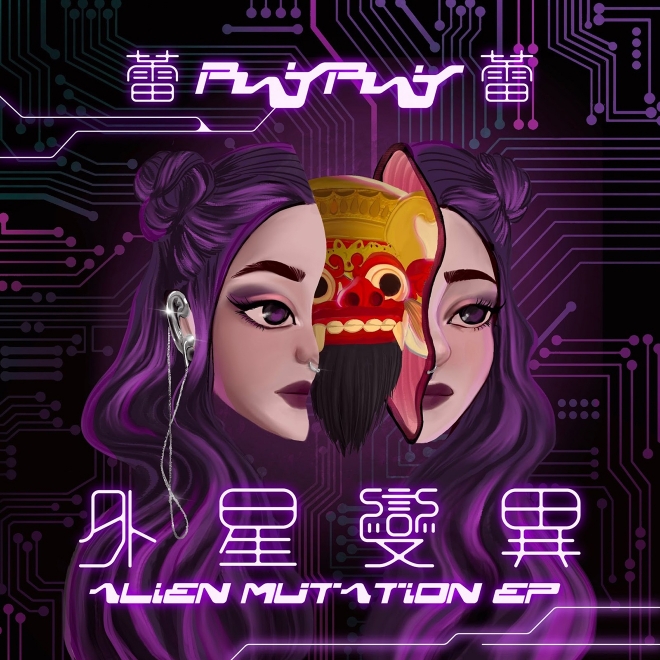 The EP itself has four tracks featuring collaborations with Sky Sky, Out Of Cookies and Sickmode. More collaborations might have been possible with more hardcore elements, however with the ongoing pandemic leaving spirits low among many creators, motivation to put songs together has apparently been a struggle. The struggle to maintain steady workflows has slammed everyone in the industry and beyond, and RayRay says she holds no ill feelings towards the collaborations that fell through, despite having to delay the EPs release from 2020 to this year.

The single for RayRay’s EP, ‘The Space’, stands out amongst the others as having a smoother, melodious tune running through the track. A music video for the song is a spacey, warped reality that shows RayRay floating through scenes of color and darkness. At the drop, gut-squeezing beats are accompanied by warped visuals that all but convince the mind to break free of its earthly tether and float upwards into space with RayRay and Sky Sky.

Each of the other tracks hit a harder beat with a pulse-pounding, pupil-dilating energy that is bound to get bodies moving.

Check out the music video for 'The Space' below:

RayRay announced that she will be touring the US soon, opening for Dutch duo Yellow Claw on their tour and also holding her own individual performances.

'Alien Mutation' is out now on Barong Family. You can buy it here.