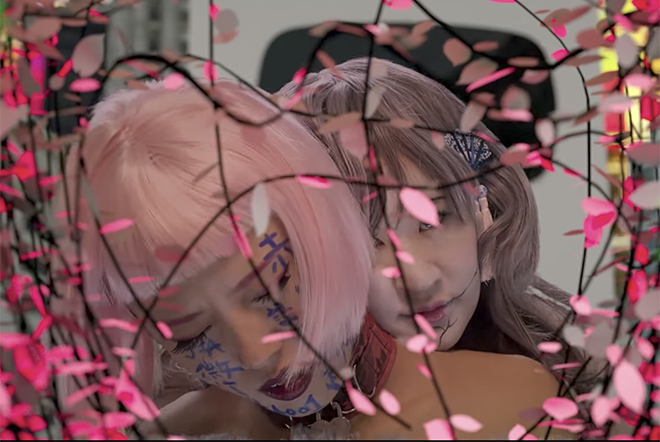 Beijing-based producer, visual artist and Do Hits label boss Howie Lee has released a surreal and futuristic feeling music video for the opening track off his forthcoming Homeless EP.

Titled '四海 Four Seas’, Lee conceptualizes globalization and anti-immigration sentiments in the leading track while questioning what the word ‘home’ means to the current state of the world. The title, says Lee, refers to “the surrounding waters of the traditional Chinese world view.”

The track itself is an amalgam of sounds like electronic noise, synthesized vocals and abstract rhythms with the visuals moving through dreamlike cityscapes and atmospheres. The animations and production is all done by Lee himself.

Howie Lee has been at the forefront of Beijing’s underground music scene for some time now. He recently made an appearance on Boiler Room and was featured in a story on Asia's underground on Mixmag last year.

Homeless EP comes out on May 26 on Howie Lee’s on Do Hits label and features the six tracks listed below.

The trailer for Homeless EP is below.