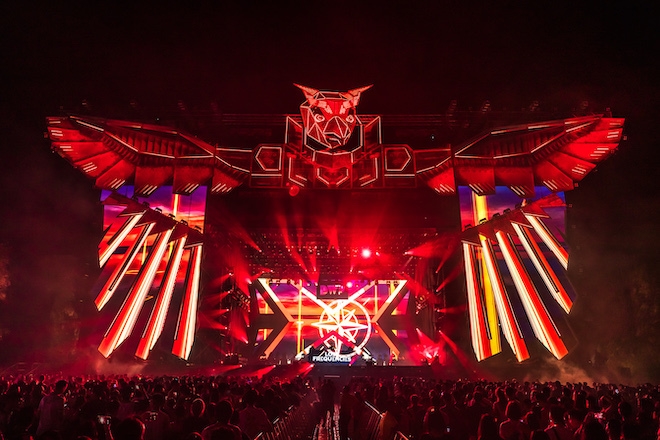 Djakarta Warehouse Project (DWP) delivered the second round of artists for its 2019 edition yesterday, and to the delight of Disclosure fans in Asia, the iconic duo have been announced as headliners. It gets better — it would appear that this is a live performance (read: not a DJ set). Their live show has been touted as mesmerizing and with a slew of hits across two albums, this performance is reason enough to start looking at flights.

As DWP continued to roll out names via social media yesterday, the line-up that unfolded places to the festival in a calibre amongst its North American counterparts. Bolstering this performance is an energetic array of DJs including synth-funk duo Chromeo and several bass-fueled EDM bosses like Bassjackers, Blasterjaxx and Coone. They will be joining previously announced acts like Calvin Harris, Martin Garrix, Skrillex, Zedd and Yellow Claw, who bring with them a full stage dedicated to their Barong Family label. See the full line-up thus far below. 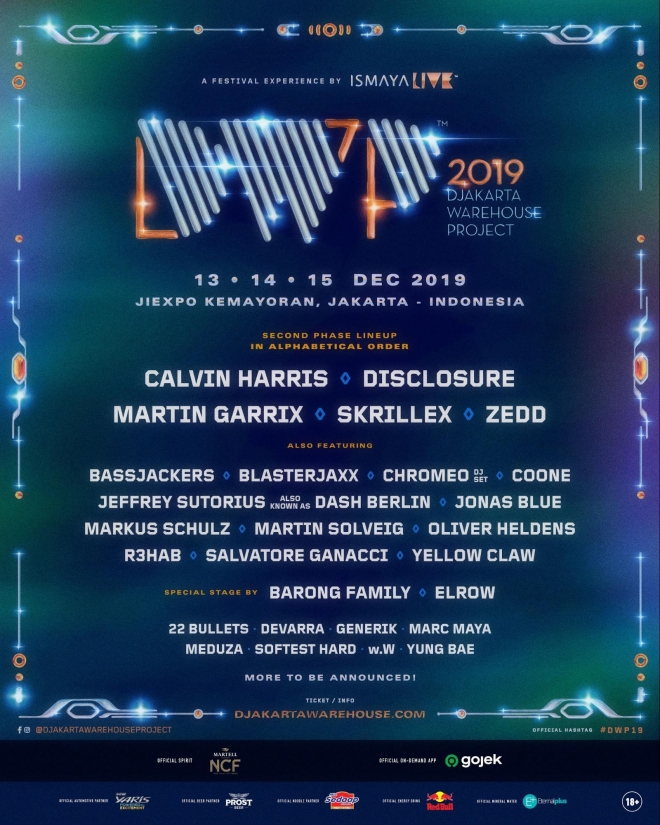 elrow is also set to return to Indonesia and bring with it the uninhibited party experience that’s made them famous around the world. The Spanish brand is known for its over-the-top atmosphere and larger-than-life decorations. It’s yet to be announced who will play on the elrow takeover, but we can expect big names and big vibes.

With just over a month to go before the curtain falls, and more acts still to be added, Djakarta Warehouse Project looks like they will outdo themselves AGAIN this year with one of the strongest DJ lineups for any festival in Asia. DWP already holds the title of Asia’s second-largest music festival next to Sunburn with more than 90,000 partygoers in attendance. While several other homegrown festivals have ceased operations in recent years, DWP seems only to be growing.

Djakarta Warehouse Project 2019 will run from December 13 - 15 at Jakarta International Expo in Indonesia. Tickets can be purchased here.