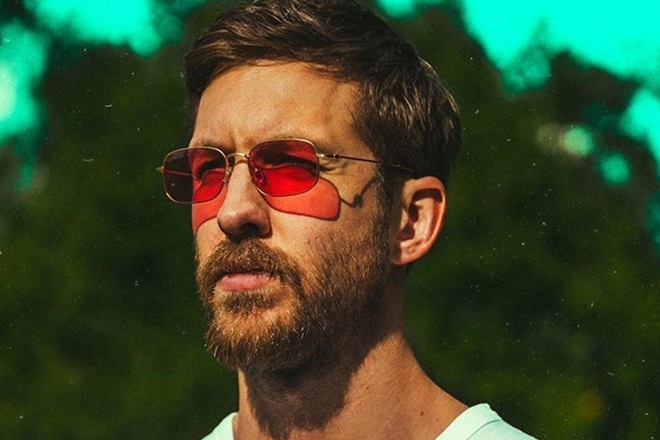 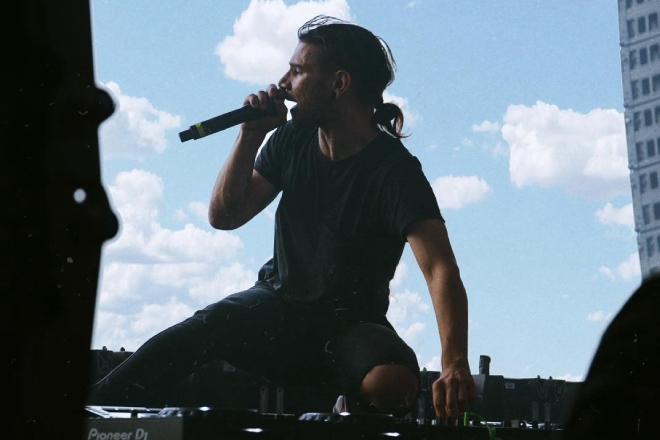 EDMsters in Bangkok should not miss the Vegas icon's first performance in Thailand in a long time as he is finally taking a long-awaited break from running his weekly high-profile Vegas residency show at OMNIA. EDM fans in Bangkok will also be thrilled to welcome back to the stage one of the most Grammy-rich EDM artists in the world: Skrillex, who most recently released a single 'Midnight Hour' with Ty Dolla $ign and Boys Noize in August. Music fans in China should also grab the chance to catch Zedd's live set because he won't be playing in China anytime soon after he was banned for liking a controversial South Park tweet last week.

After expanding to Myanmar, 808 Festival will run on the same weekend as Bangkok but as a one-day event on 7th December at Thuwunnabuhmi Event Park in Yangon. 808 Festival in Thailand will be held at the BITEC Convention Center in Bangkok from December 6-8 2019.

This 3-day affair is definitely one of Thailand's stalwart inner-city festivals for all things EDM, as proven by selling more than half of tier-one tickets not long after the line-up was unveiled. Grab your tickets here.

See the full first phase artist line-up including support below: 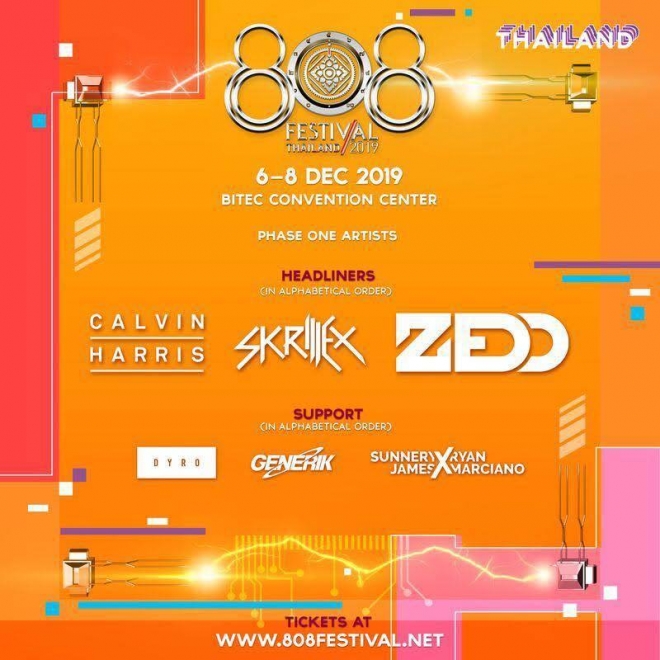