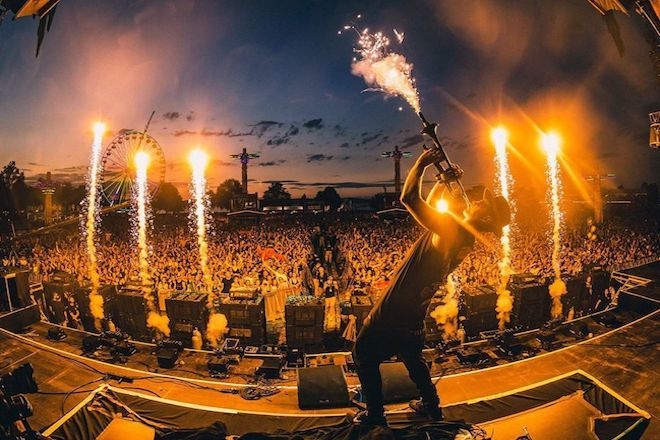 Hot off a 60-date world tour, Australian DJ and producer Timmy Trumpet has just added the EDC China festival to his itinerary. Having recently smashed it at EDC Korea, Timmy will be heading to Chimelong Tourism Resort in Zhuhai on November 23 & 24 alongside Marshmello, Tiësto, Alison Wonderland and more.

Timmy’s been touring behind his latest single ‘Therapy’ featuring Charlott Boss, which features his signature hard-hitting psy trance production, plus a chanty vocal melody from Charlott Boss that seems destined for throaty big room and festival sing-a-longs. Have a listen to the single below:

Timmy’s popularity is undeniable, making him a festival favorite with his trumpet and chant-a-long melodies. His brand of combining jazz and big band elements with big choruses and dance music has won him a loyal fan base in China. With over a billion combined streams, he has proven himself a force to be reckoned with. Get ready EDC China.