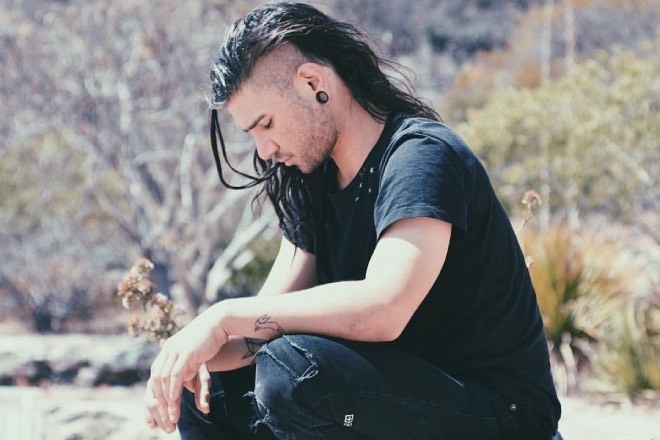 Bangkok's beloved 808 Festival has a sister festival by the same name in Myanmar and is returning for its 4th edition this year. Last week, after 808 Festival in Bangkok announced its mouth-watering lineup featuring Skrillex, Calvin Harris and more, EDM fans in Myanmar held their breath that they would get so lucky and get some of the same lineup—their wishes came true.

A few days ago 808 Festival in Myanmar confirmed that its first headliner would be none other than Skrillex. Despite playing 808 Festival in Bangkok last year, the Grammy-Award winning DJ didn't play neighbouring Myanmar. Still, the fan favourite was invited back and this year was able to make both shows.

As a living legend in the industry, the American DJ and producer’s achievements are definitely every DJs life goal. He has won a total of eight Grammy Awards, including Best New Artist and Best Dance/Electronica Album amongst others.

In Myanmar, the event will unfold as a single-day show and take place in Thuwunnabuhmi Event Park. Further line-up announcements are expected. Skrillex fans in Asia can also lock in a date for Djakarta Warehouse Project in Indonesia, as he'll be playing there a week after Myanmar.

Feel the vibes from last year's 808 Festival in Myanmar below: