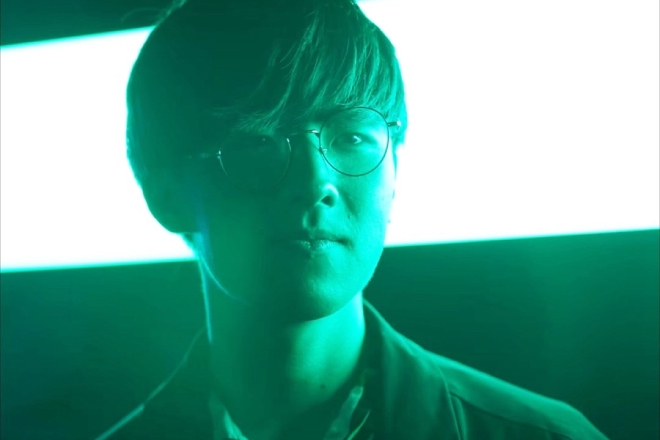 Pharien has collaborated with Swedish DJ and Producer Amero on a new single released last Friday. ‘How it Goes’ is the Japanese producer’s third track since officially signing with Spinnin’ Records. ‘How it Goes’ is dreamy bit of pop-trance built around nice filtered vocal hook, but lyrically that’s it. The drop and main groove should keep people on the dancefloor, as the bassline does the heavy lifting.

Pharien, who studied classical since the age of three, began producing his own tracks at 17 after falling in love with dance music – and in 2019 he signed with Spinnin’ Records. One of Japan’s hotter exports at the moment, his remix of Sam Feldt’s hit 'Post Malone', plus solo tracks 'Fall Apart' and the recent ‘Higher Ground’ have proven him to be a new force to be reckoned with in the dance world – with all three tracks garnering tons of support from A-List touring DJs.