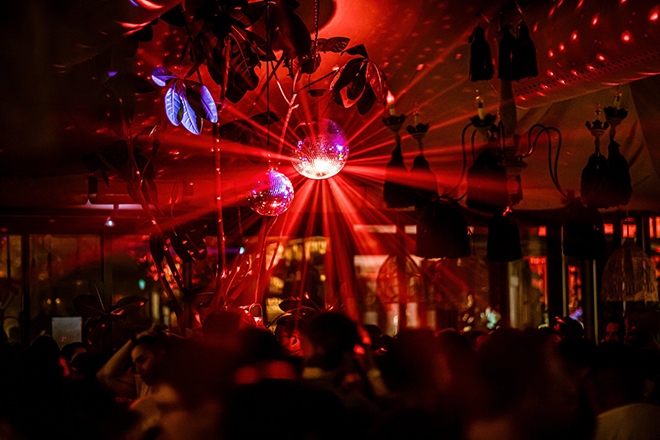 Romance in Bangkok is often fleeting, but the love affair we’ve developed with Disco Diaries over the years is forever. That’s because the brand has become Bangkok’s seismic purveyors of disco and house. Through regular events and lighting-in-a-bottle dance floors, disco dancers come in crowds and bearing the spirit of the city’s legendary club culture time and time again.

Disco Diaries began cooking two years ago as an intimate production for friends at Tropic City nestled not far from the Chao Phraya river. The modest affair combined all things the promoters love: great food, strong drinks and fresh music with friends. Fast forward a few years and their events have blossomed into the city’s clearest contenders for cheerful disco-ready dance-offs.

In the past year, Disco Diaries have nurtured a long-standing relationship with Kolour, appearing as pop-ups at several of their events where they rotated a full spectrum of local DJs. Naturally, Disco Diaries are ready to up the ante and are moving to book international acts to star its nights, and with Kolour In The Park just around the corner, it was just the occasion. 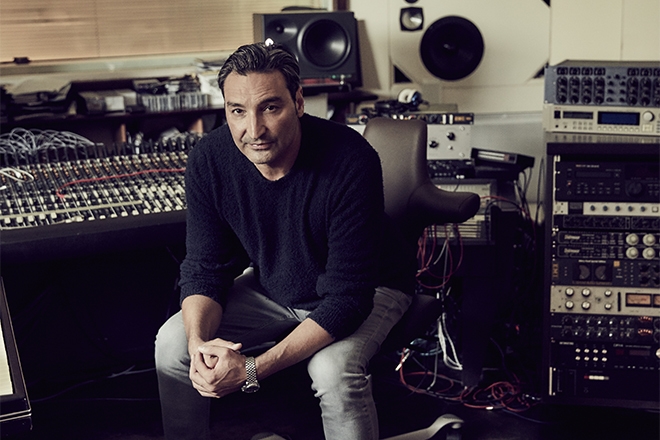 Supported locally by Panna, Dark White and Rabbit Disco, the showcase tops a bill of stunning proportions for this year's edition of Kolour In The Park, taking place on March 7 at a Wake Park just outside of Bangkok.

Late Night Bangkok are the promotional outfit behind Disco Diaries, and have risen to the occasion as Bangkok’s most prominent party organisers. Just two months into 2020 and the team has already announced Black Loops, Rich NxT, Mousse T. and Ben Rau with more still to come before the end of May when they also celebrate the second anniversary of Disco Diaries. The team also double as a booking agency based out of Bangkok that also integrates creative design, marketing and music consultancy.

The Disco Diaries takeover at Kolour In The Park takes place on March 7 at the picturesque open-air Thai Wake Park, Lumlukka. Tickets are B1,900 and can be purchased here.