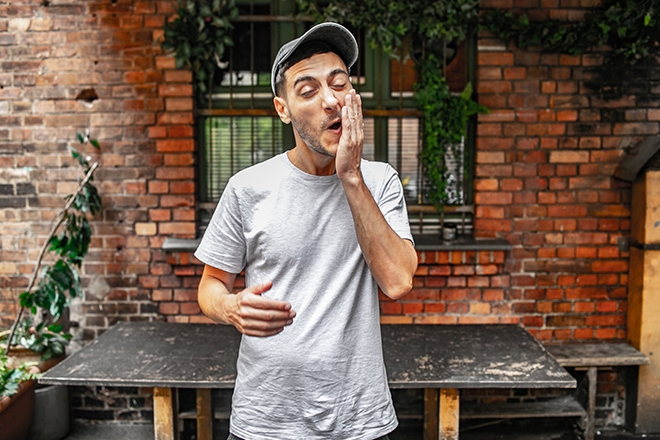 “Imagine the early days Dirtybird sound cooked up with a bit of Berlin techno effectivity with a pinch of Italian touch” reads the bio of Black Loops, after which our ears were effectively perked.

Italian born and Berlin Based, Black Loops knows a thing or two about house music and the DJ and producer has been lauded as one of house music's most creative and progressive producers. His style is a mixed bag of sounds that stem from genres like funk, soul, and disco, and can be compared to the 90s UK house movement or even New York City's legendary house sound from the early 2000s.

As a producer, Black Loops was named number one Deep House artist by Traxsource for his momentum and high-quality releases that regularly appear on labels like Toy Tonics, Neovinyl Recordings, Pets Recordings, and Gruuv and Good Ratio. 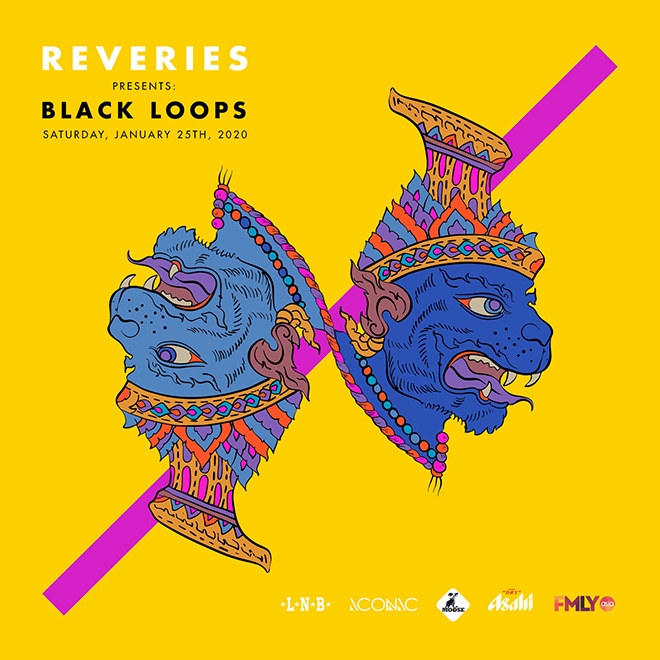 Black Loops, aka Riccardo Paffetti, is bringing that hot electronic funk sound to Bangkok on Saturday, January 25. The event is part of a series of showcases called Reveries, which has garnered a top tier reputation for events that are uncompromising in quality for a select group of like-minded music lovers. Executed by Late Night Bangkok, the event takes place at Iconic Studios and offers a unique setting with a lush and spacious interior, built-in bar, outdoor lounge and Funktion One sound system.

Black Loops will be accompanied by Boris Ruben and Linus Rylander, with Italian food (obviously) by Soc’Mel. The party continues at Luna Lounge with Pati Mala and V. Alarik.

Black Loops by Reveries takes places on Saturday January 25 at Iconic Studios in Bangkok. The party starts at 5pm and runs until just before midnight. Tickets are 795THB in advance and 1,000THB at the door.