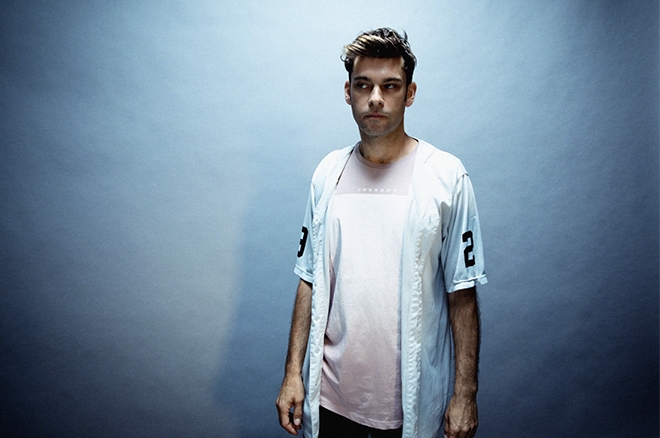 The mid-2000’s rave culture in the UK was the kind of stuff that legends are made of — and also something many of us in Asia never experienced. Fortunately, we can get a taste of it through music and artists like Rich NxT.

Born and bred in London, Rich NxT got his start right in the pinnacle of that time and emerged as a DJ amongst a generation of like-minded artists and promoters, all with similar tastes in house and techno.

Taking further influence from London’s early 90s rave scene — jungle first and tech-house sounds later — Rich NxT has been producing his own music from the age of 10 while being trained as a drummer and keyboardist. With this inherent musicianship, he developed a style and sound that is distinctly his own both when he plays and through what he produces.

Today, Rich NxT is a core artist for the FUSE label in terms of production. In 2016, he also launched his own imprint — NxT Records — which became a prime source for DJs and vinyl lovers.

At long last, Rich NxT lands in Asia on Saturday February 22 with his unique sound at Shelter in Phuket, the island’s de facto underground destination. Designed as an ambitious project that aims to become the point of reference for underground music lovers in South-East Asia, the club is also revered for its audio-visual capabilities featuring state of the art visual concepts, and sound systems provided by Funktion-One. The event will be supported by V.Alarik and Spencer of Soi Dogs fame who will be flying in from the capital to warm things up. And best of all, entrance is free. 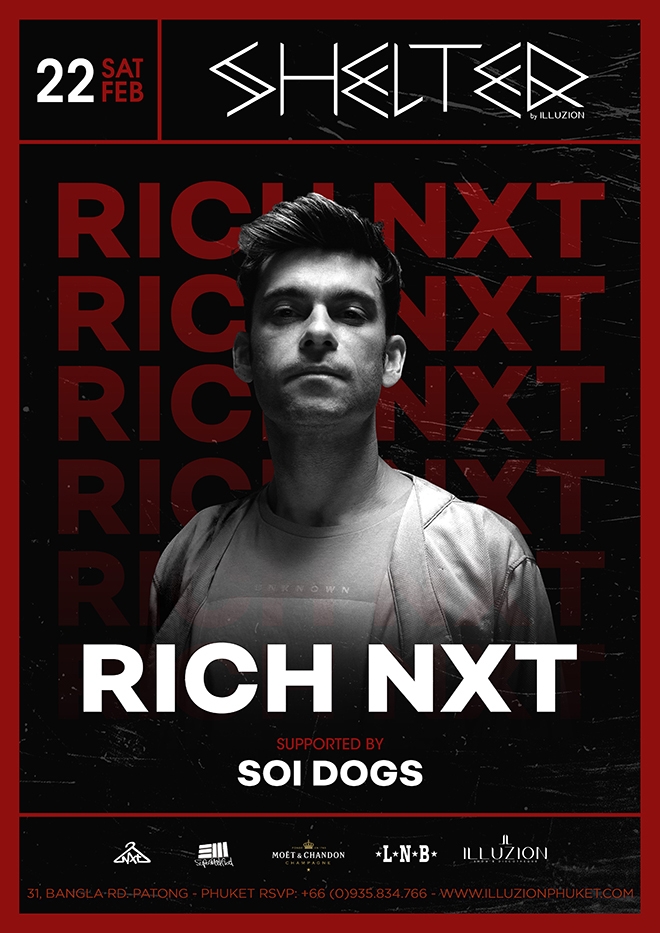 The event is being co-produced by Shelter Phuket and Late Night Bangkok, who are Thailand's red-hot promoters of the moment and tied to many upcoming bookings in Thailand. Keep your eyes open for their soon-to-be announced guest on March 21 in Bangkok.

Rich NxT takes place at Shelter Phuket on Saturday February 22 from 1am onwards. Entrance is free of charge.