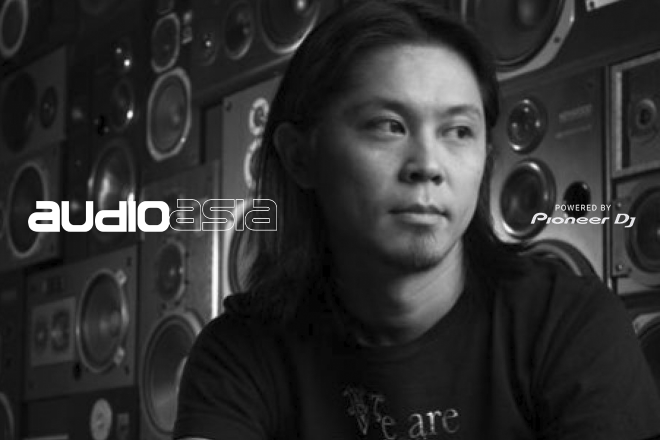 Ken Ishii should need little in the way of introduction for Mixmag Asia readers – the long-serving DJ and producer is a genuine icon of Japanese techno. His decades-spanning career has seen him release music on revered labels including R&S, K7, and Harthouse among many others, and he's regularly performed behind the turntables at premium venues across the globe. Emerging from an almost entirely different musical background, Masaki Sakamoto is a respected jazz pianist – as well as a practising neurologist. Having studied piano since the age of three, he's recorded two solo albums on Sublime records, and also formed the band Vertige alongside Mikiharu Takagi, Takayuki Kato and a selection of hand-picked players.

The music presented by this intriguing collaboration is every bit as compelling as we'd hoped, with Ishii's production skill providing a powerful platform from where Sakamoto's breathtaking keyboard wizardry is able to soar. Written by Sakamoto and co-produced alongside Ishii, title track 'The Small Hours' literally bursts with positive energy – its driving drums, floor-friendly arrangement, and dazzling musicianship making it an instant hands-in-the-air classic. Gradually building over a measured arrangement, the track builds to a fist-pumping crescendo of joyous dance abandon – something the world is in desperate need of right now. The music arrives via Sublime records with a Hideo Kobayashi remix and 'Fizzy Life' bonus track. All of the music is eminently playable, but it's the original of the title track we've opted for here.

'The Small Hours' by Masaki Sakamoto & Ken Ishii is out now, you can grab it here