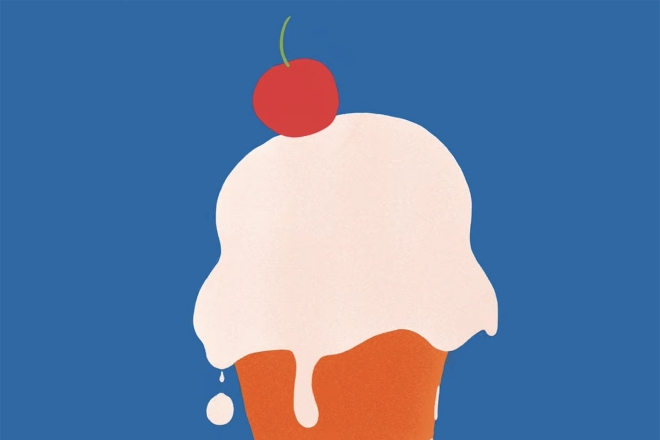 As the year’s hottest months arrive, Astralwerks and Blue Note return with the third instalment of their Lo-Fi collaboration series ‘Bluewerks’ titled ‘Heat Wave’. Fans who connected with the first two episodes, 'Up Down Left Right’ and 'In Full Bloom', will no doubt find this third adventure a welcome summer treat. ‘Heat Wave’ was released on July 23 and is available for streaming on YouTube and Spotify.

OnlyM makes chillhop music from his bedroom. The 20-year-old started producing and selling beats on social media when he was in high school and used the money to buy his first MIDI keyboard. The hustle has led to his being a part of the reputable Bluewerks collaboration.

'Heat Wave' has everything you need for each part of a sunny summer day. In the morning, Maple Syrup’s bright, soulful shuffle ‘Sunbeams’ invites sunlight into your mind as you dust away the drowsy cobwebs of sleep. As things warm up in the afternoon, Oilix & Hirokee’s ‘Siesta’ unwinds a light, lazy piano and horn loop that would have you sipping lemonade and gazing out at the sea from under a beach umbrella. As the sun begins to set and twilight falls on the land, Mujo’s ‘Mazinger High’ celebrates the space between beats, sounds and planets. The bells and echoes reverberate in the space between your ears as the rich vibes create a subtle melody to lull you to sleep.

In April, Astralwerks and Blue Note wrapped up a Bluewerks-themed Hong Kong pop-up shop. The partnership with FabCafe provided an immersive experience to fans of the music and coffee alike, presenting a Bluewerks-inspired menu and decor.

The first event was so successful that a second Hong Kong pop-up was launched in partnership with openground cafe. It’s open until August 31 and features a custom playlist and accompanying speciality drink curated by Illustrator and Designer, Jaemin Lee.

Bluewerks Vol. 3: Heat Wave is out now on Astralwerks and Blue Note. Listen to it here.